After another successful operation of the Armed Forces of Ukraine, they had at their disposal the planning documents of one of the units of the battalion tactical group of the 810th separate brigade of marines of the Black Sea Fleet of the Russian Federation.

Based on the information received, it is known that the planning documents for the war with Ukraine were approved on January 18, 22, and the operation to capture Ukraine itself must take place within 15 days, namely from 20.02. till 06.03.

The enemy unit was to disembark from the Orsk airfield in the area of ​​the Stepanovka-1 settlement and continue to work with military units of the 58th Army of the Russian Federation, namely the 177th Separate Regiment of Marines of the Russian Black Sea Fleet. The ultimate goal of these forces was to blockade and take control of Melitopol. 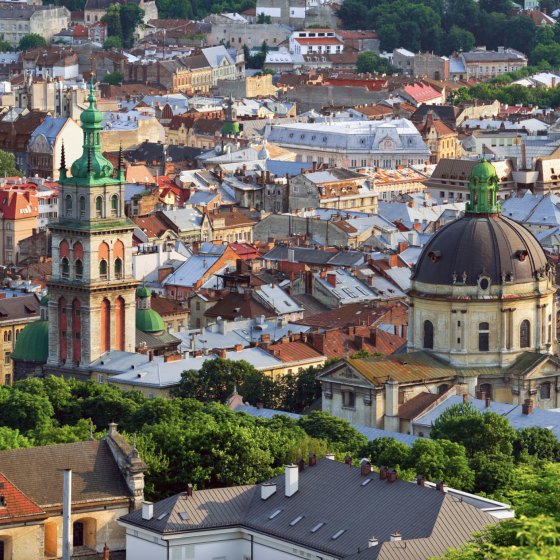