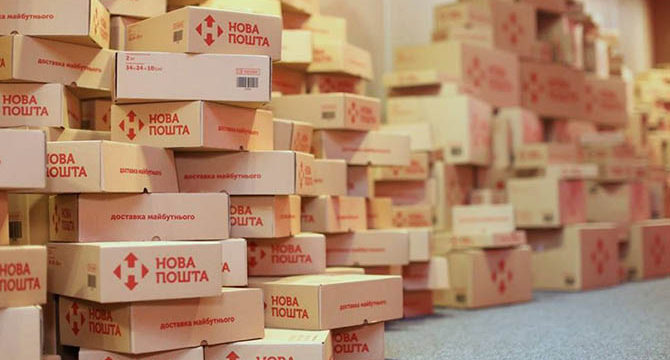 "Nova Poshta invests in sorting infrastructure. The terminal near the Boryspil airport will combine the advanced technologies of the world postal logistics and will be able to sort up to 100 thousand parcels per hour," commented the CEO of the company Olexandr Bulba.

On an area of ​​35 thousand square meters, there will be a site for international shipments, technical rooms, buildings for cargo and parcels. The terminal will feature a high level of process automation. The terminal will also have its own airstrip for drones.

Dutch Vanderlande and Lithuanian Equinox equip six three-level sorting lines, fully automated. The minimum parcel weight is 2 kg. The delivery of cargo through the terminal will be handled by robotic carts. Such ones have already been put into operation in the terminals of such cities as Kyiv, Lviv and Kharkiv.

Smart pack, an eco-friendly system for filling trucks with parcels, will create an environment with minimal CO2 emissions. The terminal will also use a video analysis system that will automatically highlight packages with damaged markings.
The terminal's capacity will create conditions for the simultaneous handling of 220 trucks in the relay structure.

The terminal from Nova Poshta will provide about 300 jobs. The first of three construction phases will be launched next year.

Olha Povaliaieva
You will be interested
Development Innovations Logistic 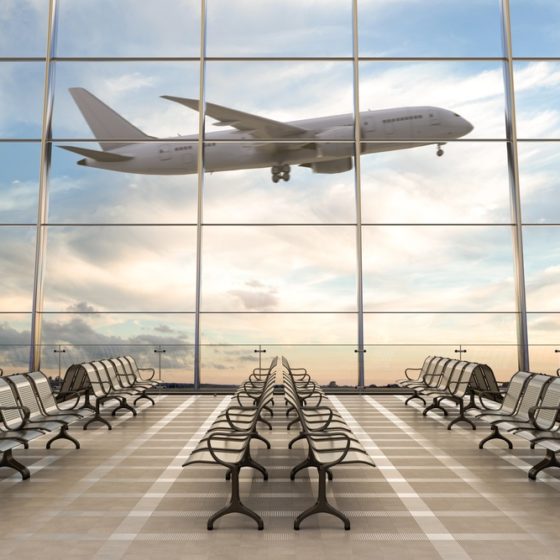 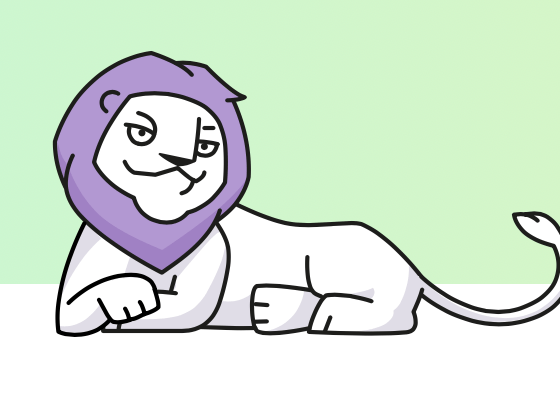