Cooperation  of “Energatom” and “Rolls-Royce”

An English automotive company became a developer of small nuclear fission reactors. Such systems allow flexible electricity generation by replacing fossil fuel power plants. Rolls-Royce has developed a plan for the creation of 16 power units in Britain and a plan for similar projects in Ukraine.

In turn, the Ukrainian governmental organization Energoatom studied the project of small nuclear fission reactors of Britain, explored collaboration possibilities, and even presented its technology of reactor production at an online meeting. Since Ukraine has well-developed design departments, this part of the Rolls-Royce project interests Energoatom.

The business meeting between the above-mentioned major companies has already taken place. There Energoatom presented the project, and later a cooperation agreement was established. It is worth mentioning that Energoatom considers the English project UK SMR safe and reliable. Head of the Ukrainian state organization Petro Kotin notes the high level of readiness to implement such projects.

At the moment, cooperation depends on product certification. This is expected before 2024. If the project is certified, the construction and putting the first unit into operation will occur in 2029. The price for the first unit is estimated at $3 billion. In total, a large project will take at least 60 years to complete. 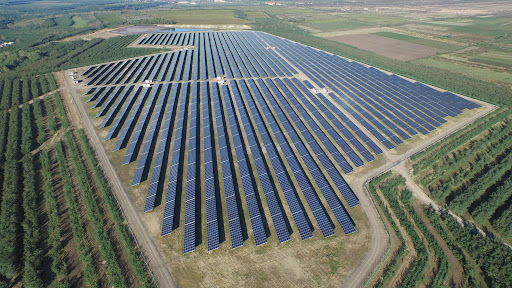 The Department of energy has drafted a bill that proposes an alternative to the “green tariff” , which provides fixed payments to producers of electricity from alternative energy sources