After the creation of the Army of drones, the president of Ukraine announced the creation in Ukraine of a unique system to prevent missile strikes from the sea. Later, the minister of Ukraine's digital transformation, Mykhailo Fedorov, explained what a fleet of naval drones is.

"This is a unique and classified Ukrainian development. The price includes a drone equipped with an autopilot system, video subsystems, including night vision, special communications, protection from the impact of hostile electronic warfare, backup communication modules, and a combat part. And also — ground station control, transportation, and storage system, data centre, and a few special surprises for our enemies," said the minister.

The need to create a fleet is due to the number of missile strikes that the army of the RF does from the Black and the Azov seas. Currently, Ukraine starts from 100 units. The president of Ukraine, the minister of digital transformation, and Ukrainian volunteers have already announced a fundraising campaign for the first 10 models. People may make contributions to the platform United24.

The flee of drones will be the first in the world. Before that, nothing like this had ever been created in any country. 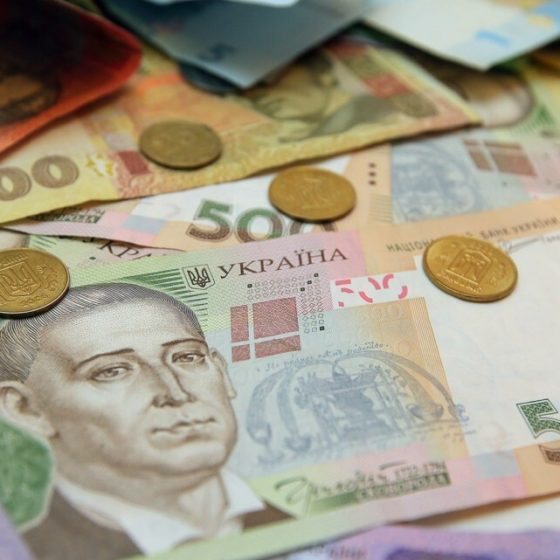 Ukrainians will Have Their Pensions Increased in 2022:

The state budget for 2022 provides for more than $7.35 billion for the annual March indexation of pensions and several other compensation deductions 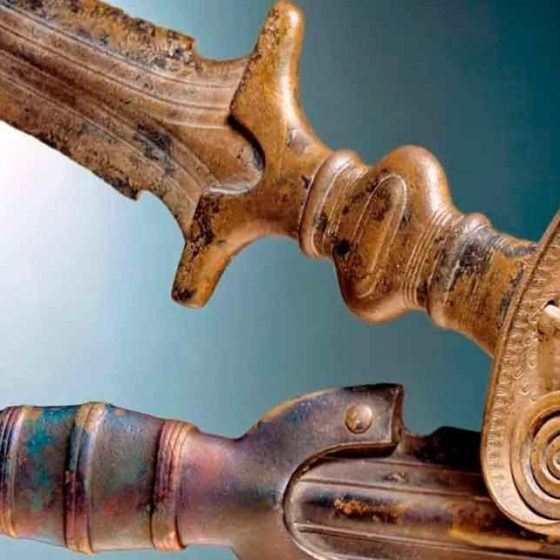