Request a call
GTInvest»Blog»Crimea  Will Know the Truth Again

Crimea  Will Know the Truth Again

The annexation of Crimea took place in 2014. Then the Russian Federation took advantage of the coup in Ukraine and took the peninsula. Moscow completely cut off the inhabitants of Crimea from Ukraine, creating a previously non-existent border with the land part of the country, interrupting television and radio broadcasting, and introducing Russian passports and money.

The Ukrainian side tried democratically to solve the problem. Ukraine also continued to support the inhabitants of occupied Crimea and launched several radio broadcasting lines. But after Russia's full-scale invasion of the country, the radio towers were damaged or deliberately shut down. Therefore, Ukrainian Radio has started cooperation with the Crimean journalists from the American project Radio Svoboda. Since June 18, 2022, Ukrainian radio broadcasting operates in Crimea and extends to the entire southern part of Ukraine. This allows the occupied cities of Ukraine to receive useful information about evacuation, humanitarian aid, and real data about the war.

"For Ukraine, broadcasting to the occupied territories is very important because radio is the only media whose signal can be transmitted over long distances. In the first month of the war, as a result of Russian shelling, the transmitter of 549 kHz was disabled, which we have been using since 2014 for broadcasting in Crimea. So far, we've activated a 1278 kHz backup transmitter whose location I can't tell you. The main thing is that this transmitter covers with its radio signal the entire south and the peninsula of the Crimea," member of the national TV and radio company Suspilne, responsible for radio and television platforms Dmytro Khorkyn. 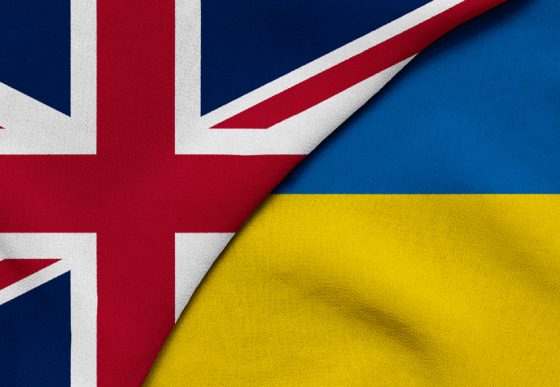 Britain Does No Less For Ukraine Than Ukraine Does For Itself

Now the Kingdom stands shoulder to shoulder next to Ukraine, unites the world for our defense, acts as our guarantor, and collects weapons for the Ukrainian army 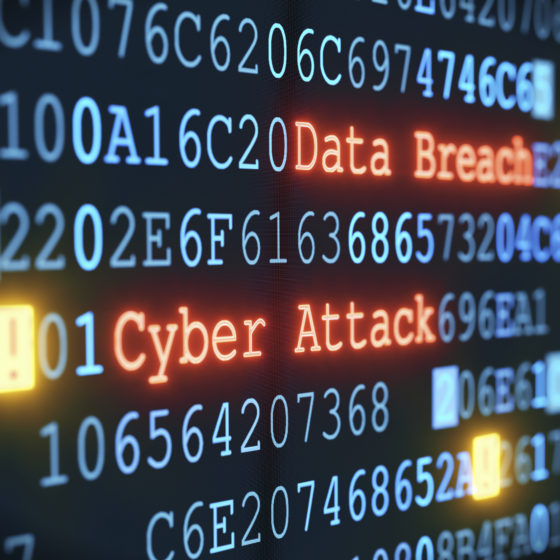