Deprivation of Citizenship for Supporting the Aggression of the RF

In an interview with the RTVI television channel, Latvian president Egils Levits said he supported an amendment to the citizenship law, which creates a legal basis for depriving citizenship of those who openly support the war against Ukraine.

"I think those Russians living in Latvia should take a certain position. And most of them did so because in such a situation there can be no effect of neutrality. If he is neutral, then he did not understand the essence of the matter," president Levits.

In his speech, the president emphasized the importance of a democratic position, and in this war, a pro-Ukrainian one. Because Russia is acting aggressively and unfairly.

"And among the Latvian Russians, there is a part that takes a clearly pro-Ukrainian position, and there are still those who have not yet understood what is happening and are gradually moving in the right direction. And there is another part — a minority that supports the Russian position. And this means that they are outside the spectrum of democracy, because the democratic spectrum is based on notions of justice, and supporting an obviously unjust idea means that you are not a democrat," Egils Levits.

According to the president, the number of Russians who have finally opened their eyes to the truth is increasing. At the same time, we need to keep a close eye on those who continue to defend the views of Russia.

"Democracy is being defended, and those who pose a threat to it, or those whose views are clearly contrary to the principles of democracy — I would say, we need to look at those who express such views that are outside this democratic spectrum, and this is also quite aggressive," president of Latvia.

We remind you that Latvia recognized the actions of the Russian army against the people of Ukraine as genocide. 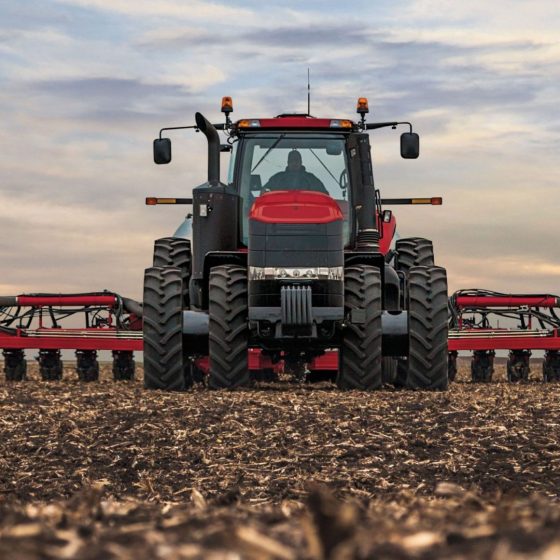 Ukraine grow food sold throughout Europe & Asia: our country is skilled to develop many brilliant innovations 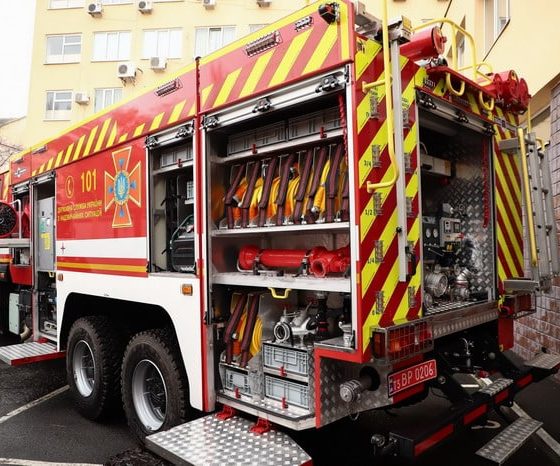 Britain and Italy for Ukraine

Britain collects humanitarian aid, and Italy is waiting for Ukraine in the EU