Request a call
GTInvest»Blog»Destruction of Kharkiv

According to the mayor Igor Terekhov, during the last days, occupiers fired at Kharkiv about 65 times. More than 600 high-rise buildings have been destroyed so far. The city center, Sumskyy and Gorkyy parks were the most damaged.

Terekhov stressed that due to constant shelling and bombing, Kharkiv residents have been forced to live in bomb shelters and basements for more than two weeks. During all this time, Russian troops are purposefully trying to completely destroy the city from the face of the earth. Russian soldiers are constantly shelling the city from the air, grenade launchers, hail and the rest of their arsenal, destroying the entire city.

The mayor of Kharkiv called on the authorities of Boston, New York, and Chicago to help establish a no-fly zone over Ukraine.

Olha Povaliaieva
You will be interested
Business in Ukraine Startup 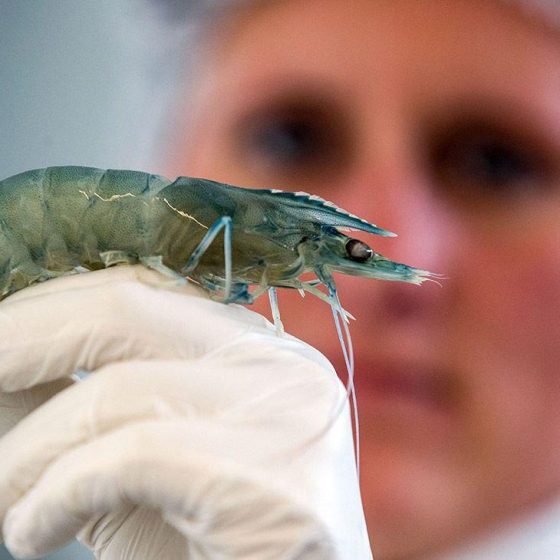 Opening of a Shrimp Farm in Ukraine

The first exotic farm was opened in the Khmelnytsky region 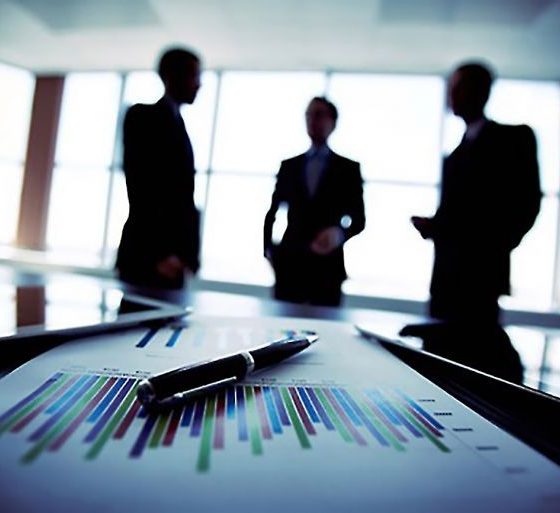