Development of Transplantology and Biotechnology in Ukraine 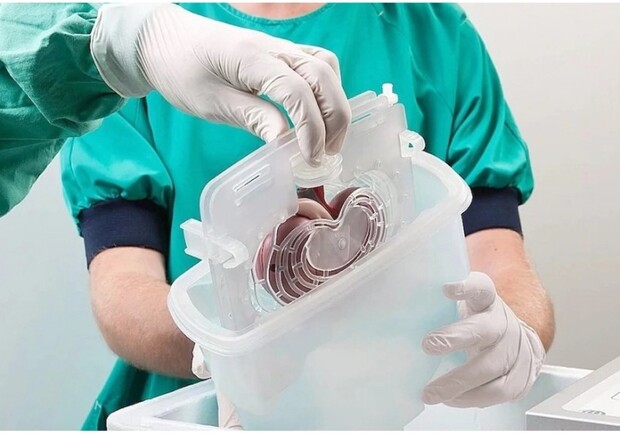 "Ukrainians must be confident that they will receive timely medical care through transplantation in their country" Victor Lyashko, minister of health of Ukraine

Interviews with the minister of health of Ukraine Viktor Lyashko, the general director of the National children’s specialized hospital Okhmatdyt Volodymyr Zhovnir and the head of the bone marrow transplant Department Oleksandr Lysytsia.

Transplantology began to develop en masse in Ukraine less than two years ago. Before that, Ukrainians operated abroad. Over the past year and a half, the Ministry of Health has developed, including at the legislative level, the topic of transplantation, thus saving the lives of Ukrainians. What are the prospects in Ukrainian transplantology? What has changed for doctors, patients?

Viktor Lyashko: In the last two years, domestic transplantation has moved from the deadlock where it has been for about three decades. We now have 43 facilities where the Ministry of Health guarantees payment for transplant operations, of which 22 facilities have already started doing such operations. They are completely free for the patient.
Ukrainians must be sure that, if necessary, they will receive timely medical care through transplantation — in their country. They do not need to raise large sums for a trip to a foreign clinic, because such treatment is available from us. Each state prefers the treatment of its citizen. This should be the case in Ukraine as well.

Oleksandr Lysytsia: Allogeneic bone marrow transplantation from a non-family donor costs somewhere over ₴2,400,000, which is $90,000. This price is still in Turkey. However, we have a period of observation of the patient — a year, there — 60 days. You can still get to intensive care, and that's at least $ 1,500 a day. Four years ago, Turkey began developing medical tourism for transplants, making the following marketing move: they say the real price is $140,000, but there is a discount — up to $90,000. There are many additional options that are required to pay for. This is how Ukrainians become hostages, being treated there. It's a tough medical business with no room for empathy and emotion.

Victor Lyashko: Mentioned kidneys, liver, heart. The biggest demand is for a kidney transplant. Accordingly, the centers where such an operation is performed are the largest. About a thousand patients need liver transplants every year, and about three hundred need heart and lung transplants. We are preparing for the introduction of high-tech and complex transplants of the lungs, pancreas, intestine.

As for meeting the need, of course, we are moving confidently in this direction. However, we should not forget that the advanced countries have been following the current figures for decades - and still, by the way, do not cover the entire demand. On the other hand, we do not need to invent a "Ukrainian transplant bicycle" — we can implement world best practices, bypassing the mistakes of foreign colleagues, which were corrected with the development of medical science. So, I think in 3-5 years we can say that the transplant took place in Ukraine.

Volodymyr Zhovnir: A few months ago, a cryobank (by the way, the first state bank) appeared in Okhmatdyt. For example, neurosurgeons are forced to perform trepanation of the skull. Previously, the trepanned bone was discarded, now stored in a cryobank for reuse. We freeze stem cells with their subsequent growth.

When it comes to organ transplantation, the Ministry of health focuses on the development of the system of posthumous donation (when most often in an accident or stroke, brain death is noted, and the heart is still beating). Does this have to be consent in advance?

Volodymyr Zhovnir: It depends on the country. Different countries have different legislation. In ours — consent in advance.

Viktor Lyashko: We are working with the Ministry of digital transformation to expand the citizen's office in the Diia application. There should be a section where anyone who decides on the highest level of sacrifice can leave a statement of consent to become a donor after death. This is a difficult job because no one should see information about such a statement while the person is alive. Even doctors. At the same time, the information should be available if the person is diagnosed with brain death, and the transplant coordinator forms a card of a potential donor in USTIS (Unified State Transplant Information System). When these works are completed, we will launch an information campaign to promote organ donation.

Actually, what are the tariffs for transplantation?

Viktor Lyashko: It's no secret, I'll tell you everything now. Therefore:

As for the change of tariffs for heart transplantation, here — the centers themselves develop calculations, analyzing the experience of operations performed, tariffs will increase.

In addition, tariffs in Ukraine allow developing the medical sphere itself — transplantation, as they include, as it was said, the salary of medical workers, equipment upgrades, the possibility of laboratory support…

In the past, Ukraine was often associated as raw material and agricultural's country. After we became one of the IT centers in Eastern Europe, working all over the world — from Kyiv, Lviv, Kharkiv, and Odesa, this position has changed. Are breakthroughs possible in Ukrainian medicine for the country to become a leading biotechnology cluster, developing the technologies of the future?

Victor Lyashko: And why not? Read on the Internet materials about transplantation several years ago: they say it is impossible in Ukraine… Today our doctors do it. So everything is real. 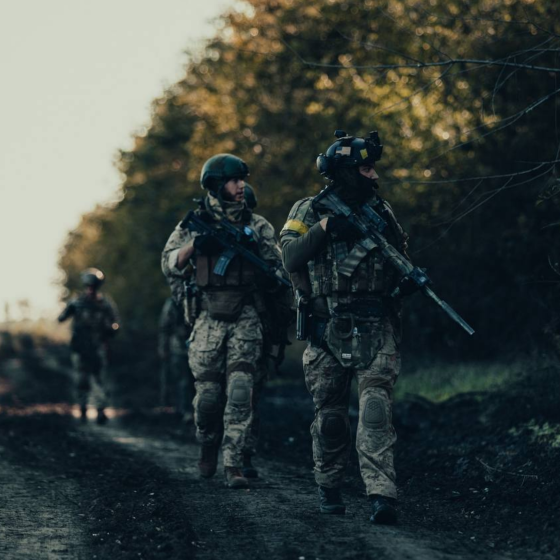 The Netherlands to Take Ukrainian Soldiers on Rehabilitation 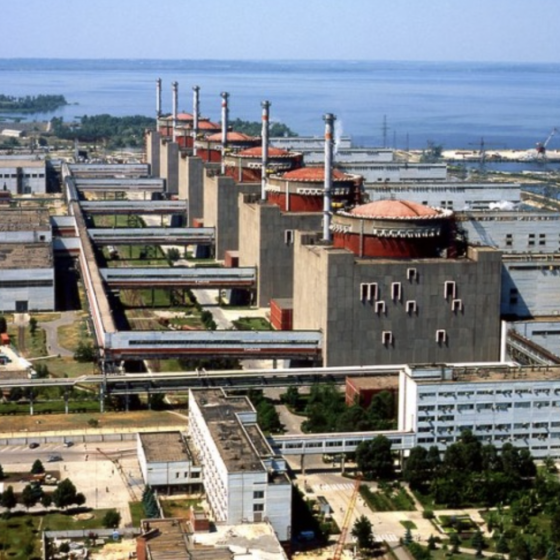 Ukrainian Specialists Prevented the Accident at the ZNPP in Energodar