Representatives of the state brought to light the units of the Russian armed forces that killed, tortured, and raped people in Bucha. It was they who occupied the Kyiv region and left only in early April under the onslaught of the Armed Forces of Ukraine.

A collaborative project called Anonymous (YourAnonNews) with activists from different countries seeking for a better future for humanity also reacted to the massacre in Ukraine. On April 3, Anonymous published the data of 120.000 Russian "military" who came to Ukraine to kill.

“Statement: Personal data of 120.000 Russian soldiers fighting in Ukraine was leaked - https://ddosecrets[.]com/wiki/Russian_soldier_leak All soldiers participating in the invasion of Ukraine should be subjected to a war crime tribunal.”

We remind you that the corpses of Russian soldiers are still lying all over Ukraine, where they were still alive. During the month of being in Gostomel, the Russian "army" managed to destroy all the houses, but when leaving, they did not take any of their corpses with them. Then why did they bring mobile monitors with them? "Soldiers entered Ukraine with a military band and columns of the Russian guard. But they were followed by mobile crematoria. Why take crematoria if you don't believe in resistance? Now it's clear - to hide war crimes. This is not a mistake of the performer — this is a planned genocide", Mykhailo Podolyak.

There is no doubt that this is genocide because in the ordinary Russian media Ukraine is called an “artificial anti-Russian construction” and a “European project of nazi Ukraine”. Direct quote from Russian news source RIA News, article titled "What Russia Should Do with Ukraine" by Ivan Rodionov:

“Ukraine, as history has shown, is impossible as a nation-state and attempts to build such a natural result in nazism. Ukrainism is an artificial anti-Russian construction that does not have its own civilizational content, a subordinate element of an alien and alien civilization. Debanderization alone will not be enough for denazification. The Bandera element is only a performer and a screen, a disguise for the European project of nazi Ukraine. Therefore, the denazification of Ukraine is its inevitable de-europeanization. The Bandera elite must be liquidated, its re-education is impossible.”

The funny thing is that the words “bandera and banderization”, “denazification”, “nationalization”, which are so often used by Russian media and officials to justify and explain their murders in Ukraine, are not in the official international documents of the Russian Federation:

"The draft documents discussed by the representatives at the talks (Ukraine and Russia, editor's note) do not contain the terms "denazification" and "demilitarization" of Ukraine", Oleksandr Chaly, Ambassador Extraordinary and Plenipotentiary of Ukraine.

We would like to end this article with the words of our president, with which all of Ukraine agrees: “We do not trade our territory. The issue of territorial integrity and sovereignty is not discussed.”

Olha Povaliaieva
You will be interested
Development Economy Education Government 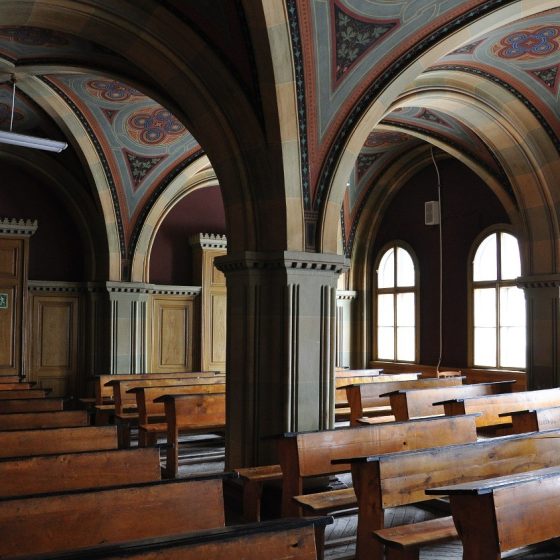 On 26 January, the government of Ukraine decided to increase the number of full-time scholarships from 40% to 45% 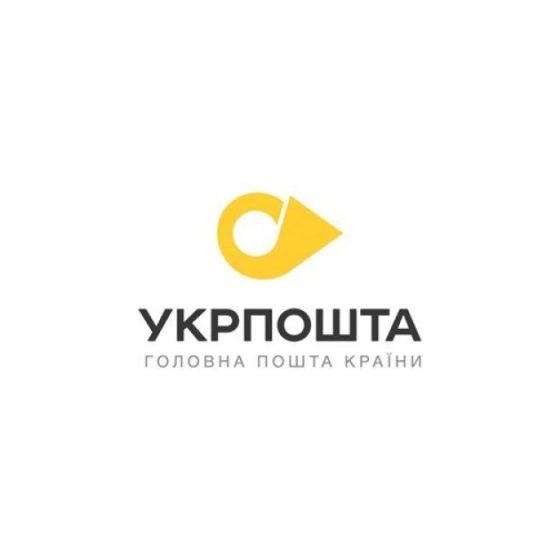 Purchase of 17.000 Bank Terminals by “Ukrposhta”