Request a call
GTInvest»Blog»Disconnect with a Zoo

Disconnect with a Zoo

Ukraine will destroy a bridge over which Russia supplies its killers, rapists, and pedophiles to the war in Ukraine

The Crimean bridge is a monument to the crimes of Russia. A bridge that Russia built to reach the temporarily annexed Ukrainian Kremlin in 2014 quickly. Russia has not created anything in Crimea except for deaths and the Crimean bridge for all these years. And the bridge has only one function: to bring its horde to Ukraine and take out the loot.

Oleksii Danylov, secretary of the National Security and Defense Council of Ukraine, said that the days of the bridge are numbered, and as soon as the opportunity arises, Ukraine will destroy the Crimean bridge.

"It can't be called anything other than the announcement of a terrorist attack," Dmitry Peskov commented on Danilov's words.

And Dmitry Medvedev, as usual, responded with a threat: “One of the stoned Ukrainian chiefs said that it was necessary to strike at the Crimean bridge. I hope he understands that he will be a retaliatory target.”

Well. Even with the Crimean bridge still intact, we worldwide have the joy of watching the economic and political bridges of Russia crumble. 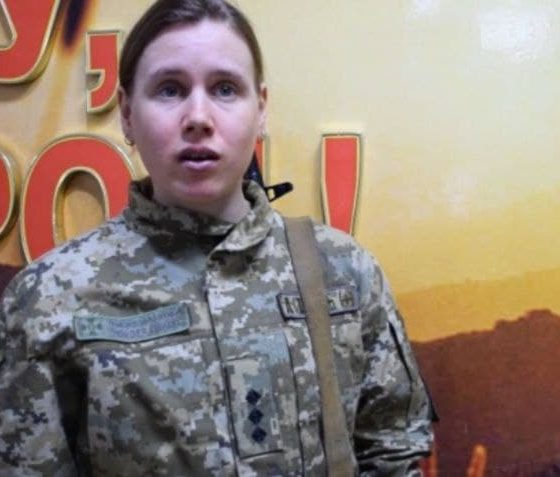 Athletes Join the Ranks of Defenders of Ukraine 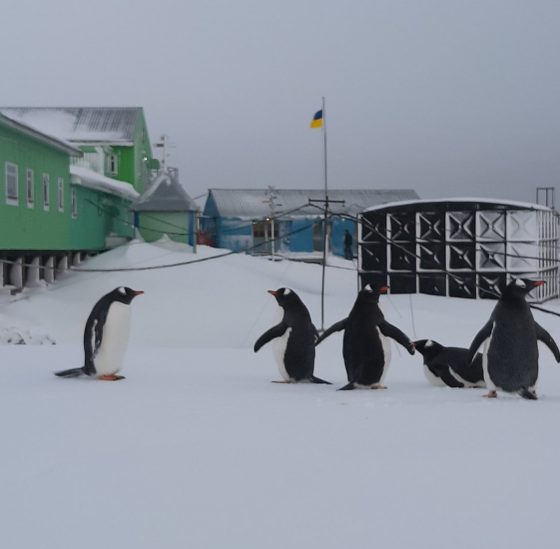