€49 Mln for Energy Efficiency in Buildings of 6 Universities 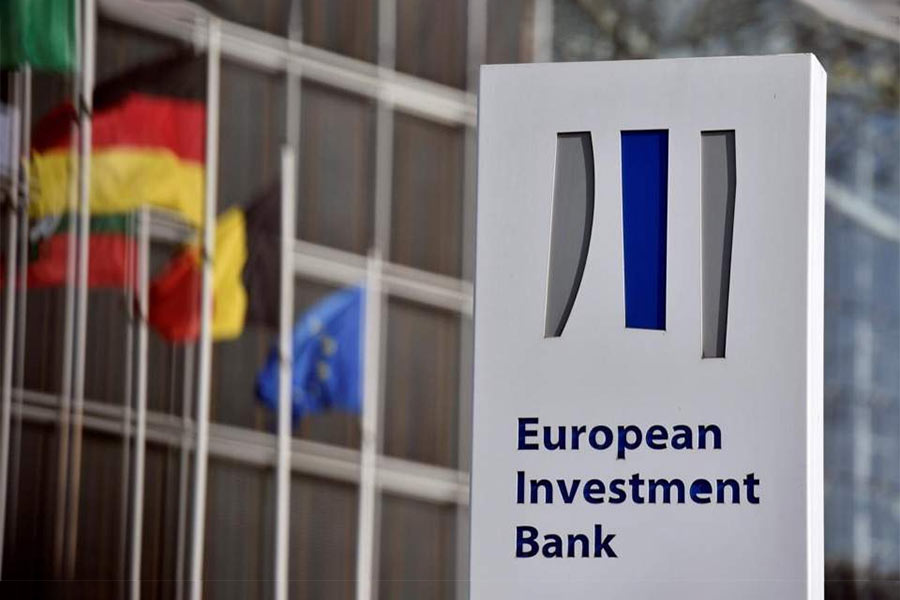 The European Investment Bank has granted a loan of about €49 mln as part of the “Higher Education” project in Ukraine. In addition, the universities will receive a grant of €10 mln from the Eastern Europe Energy Efficiency and Environment Partnership Foundation E5P

Implementation of the thermo-modernization work at the first six universities should begin in the fall of 2022.

Then they will be joined by eight more universities, which received the right to participate in the second stage of the project on a competitive basis.

The EIB is investing a total of €120 mln in the comprehensive modernization of HEIS in Ukraine as part of the Ukraine Higher education project, part of the EIB and EU support for Ukraine in the field of energy efficiency. The project is also co-financed by the Nordic Environment Finance Corporation to the tune of €30 mln. 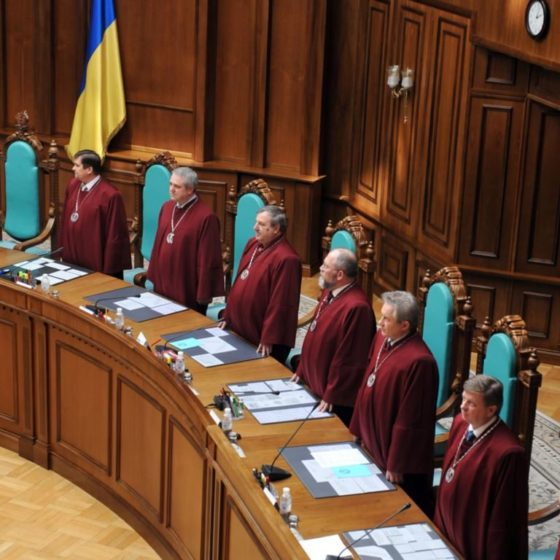 Restart of the Work of the Constitutional Court of Ukraine 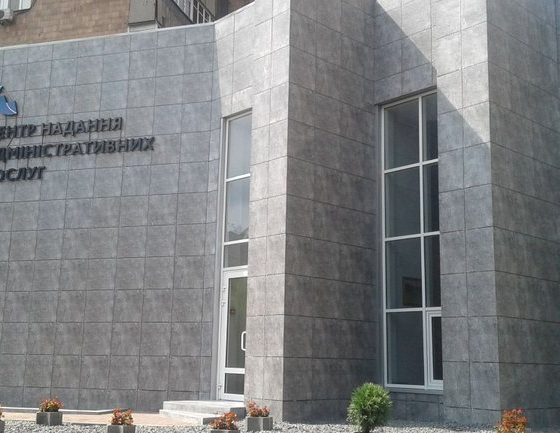 Public services, which everyone can receive quickly and conveniently, are one of the most important tasks of the Ministry of digital transformation