Request a call
GTInvest»Blog»Eco-Modernization of Ukraine 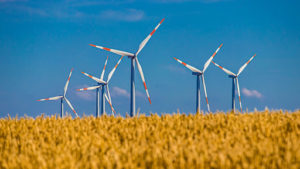 ArcelorMittal is one of the largest steel producers in the world and the main investor in the Ukrainian metallurgical sector. The program involves an investment of about $1 billion for eco-modernization of production in Kryvyy Rig city. The main forces will be concentrated on the agglomeration, domain and coke industries, which are the most anti-ecological. According to preliminary projections, the company will be finished by 2023.

"Investment in the Ukrainian economy and ecology is a positive signal for all investors to whom we will provide comprehensive support," commented Volodymyr Zelensky, the president of Ukraine.

The course of "greening" of the Ukrainian industry is also directed in the field of energy extraction.

Minister-сounselor of the EU delegation to Ukraine Thorsten Vollert believes that modernization of production is necessary for Ukraine not only to overcome climate problems but also for its own competitive future: "Ukraine, within the European green line, could set itself the goal of becoming an exporter of green energy, as it has a good potential to do so."

Vollert also adds that the key to long-term success is stable institutions, otherwise "nothing will happen in today’s world". The Energy efficiency fund in Kyiv is noted as a positive example of the implied structure.

"All these aspects also concern the green transformation of the economy. It is not enough to say that you have a national contribution (Second nationally defined contribution to the Paris agreements), a national plan. It must be filled with particular actions for the economy, for the people. From the EU’s point of view, Ukraine could be a good target to become an exporter of green energy, as the potential for availability is created. This will be a good new direction, and it will attract future investment," the councilor adds. 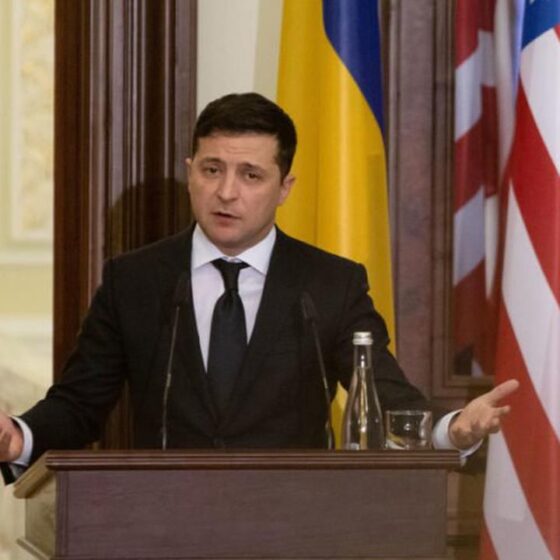 Ukrainian President Presented a $277 bln Transformation Plan for Ukraine in the U.S.

Volodymyr Zelenskyy has presented a draft of Ukraine’s transformation, including security, infrastructure, energy security and economic growth. A total of 80 projects 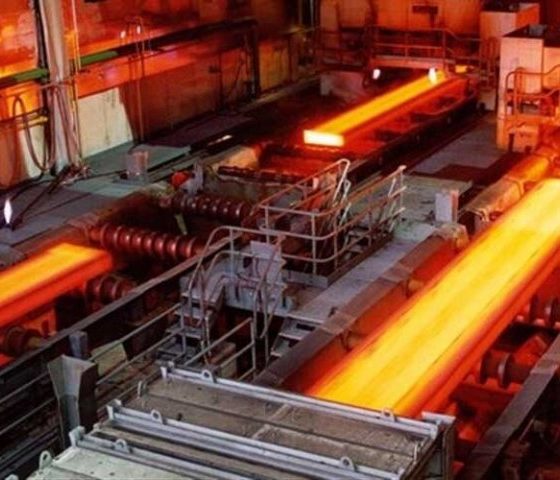