Request a call
GTInvest»Blog»Education in Ukraine

Ukrainians are a very educated nation. 75% of the adult population has two higher educations.

Today, there are 140 universities in Ukraine; the first stage of higher education is a master's degree. Then you can become an associate professor, a candidate of sciences, a doctor, and so on to a corresponding member (the highest academic degree in Ukraine).

In higher schools in Ukraine, you can get an education in absolutely any field.

A considerable number of students from India study in Ukraine, most of whom choose medicine and mathematics. Also, Ukraine actively participates in international student exchange programs. Thus, Ukrainian youth often study in universities in the United States, Europe, Australia, and Asian countries. At the same time, about 2-2.5 students from Europe, the United States, and other countries undergo exchange training in Ukraine every year. Also, divisions of foreign universities began to open in Ukraine. In particular, the American University of Kyiv in partnership with the Arizona State University (ASU). 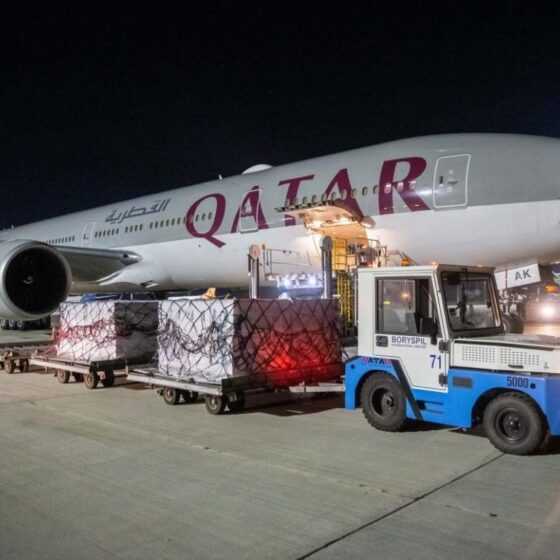 On July 18, UNICEF donated 2 million 40 doses of “Moderna” vaccine certified in Europe under the COVAX program