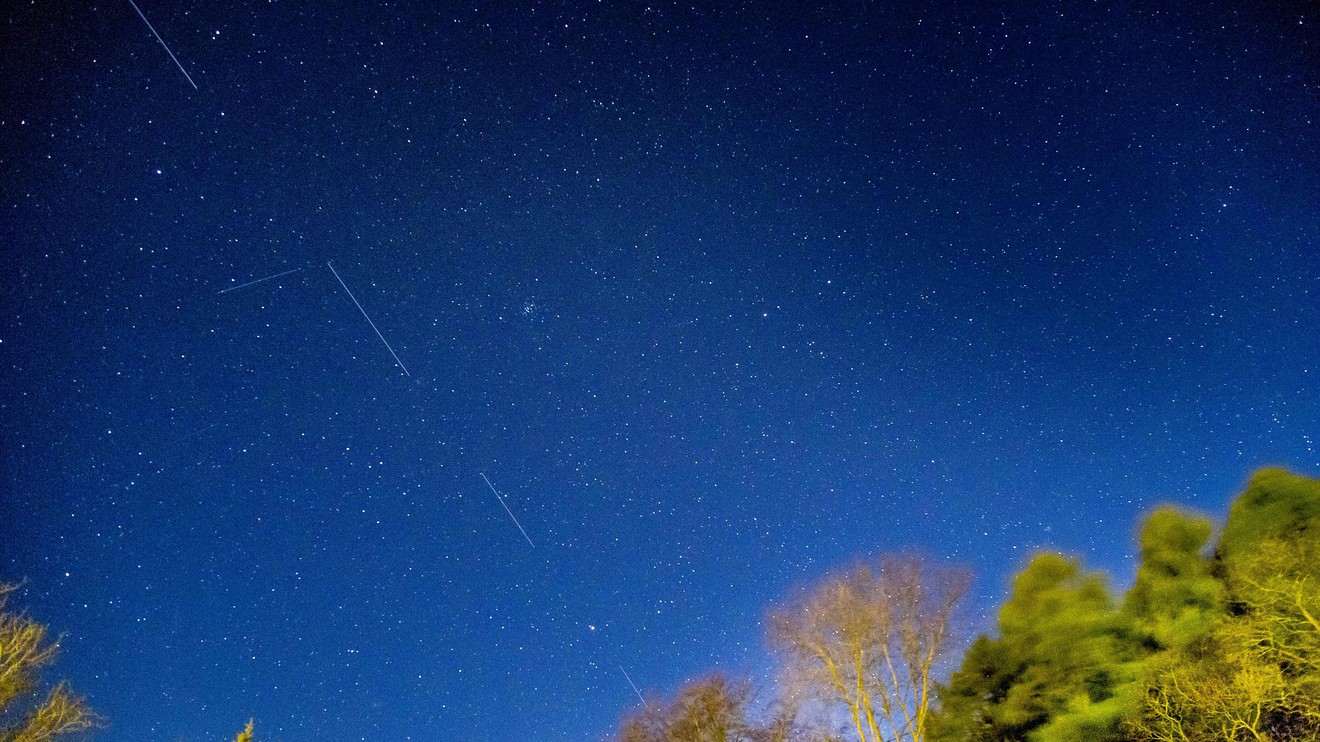 Relevant videos and photos were published by witnesses of the event in local news.

On the night of Tuesday, May 18, the flight of Elon Mask's satellite Starlink L26 was seen over Odesa and Kyiv. Relevant videos and photos were published by witnesses of the event in local news, UNN reports.

As it is noted, "satellite train" was seen by eyewitnesses over Odessa, at 00:46, on the night of May 18.
Also at night, satellites showed over Kyiv.

SpaceX deployed the Starlink global satellite system in May 2019. Its goal is to provide high-speed Internet access in places where it has been unreliable, expensive, or completely inaccessible.

Starlink, according to the official website, provides a beta version of services both within the United States and abroad, and "in 2021 will continue to expand to almost global coverage".

You will be interested
Business in Ukraine Development Logistic Technologies 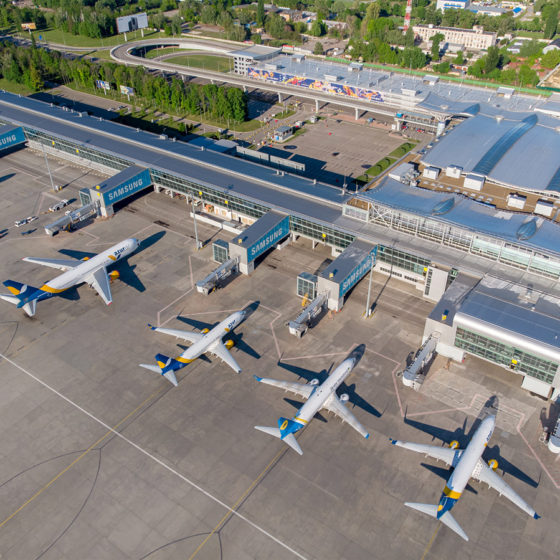 Based on the capacity of passenger traffic for April-July 2021, Boryspil International Airport took 14th place and broke its own record 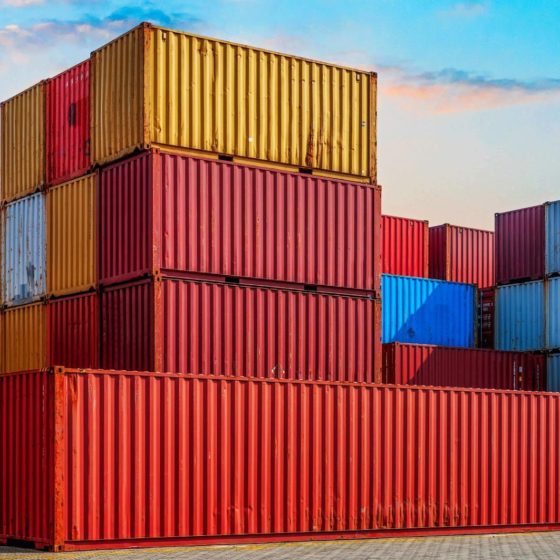