On the night of May 30-31, the European Union adopted the sixth package of sanctions, which includes a ban on the import of Russian oil

European council president Charles Michel and European commission president Ursula von der Leyen reported a consensus on the Russian oil embargo. Even despite the resistance of some countries, it was possible to block some of the supplies from the aggressor country under the sixth sanctions package. It is noted that all countries participated in the voting and approval of the sanctions package. Hungary was also present at the vote, although it had earlier opposed stopping the purchase of oil from Russia.

"We want to stop the Russian war machine, stop the financing of Russian aggression through pressure on the Kremlin, and today the European Council has agreed on a sixth package of sanctions, which will also include a ban on oil imports from the Russian Federation with a temporary exception for pipeline deliveries," European Council president Charles Michel.

There are currently restrictions on the maritime transport of oil to various countries. Next, European leaders will have to make a final decision, which will be a 90% freeze on oil imports. The EU Council plans to achieve such targets before the end of the year.

"Agreement to ban export of Russian oil to the EU.  This immediately covers more than 2/3 of oil imports from Russia, cutting a huge source of financing for its war machine.  Maximum pressure on Russia to end the war," wrote Charles Michel on Twitter.

Recall that Poland and Germany voluntarily refused to supply Russian gas. Also at the end of May, a Russian gas supplier announced a cut in supplies to the Netherlands.

Experts estimate that even the first blockages of Russian oil will cause Russia to lose at least $10 billion. 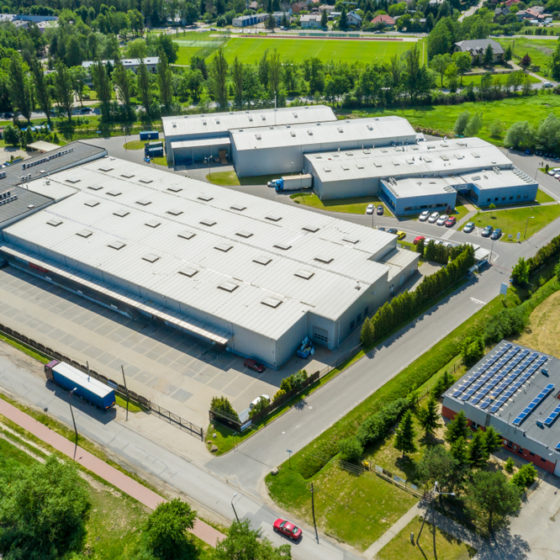 Operators of industrial parks in Ukraine are showing great interest in cooperation with Chinese investors to develop their projects, Taras Golub, Advisor to Vice Prime Minister for European and Euro-Atlantic Integration Olga Stefanishina, who also heads the Ukrainian part of the Ukraine-China intergovernmental commission, said in an interview with Silk Bridge. 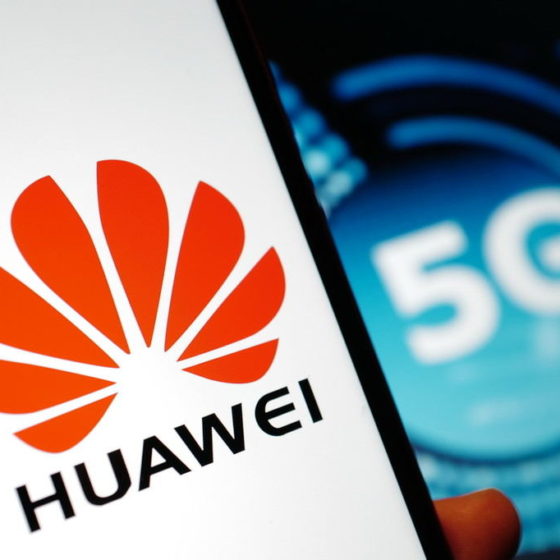