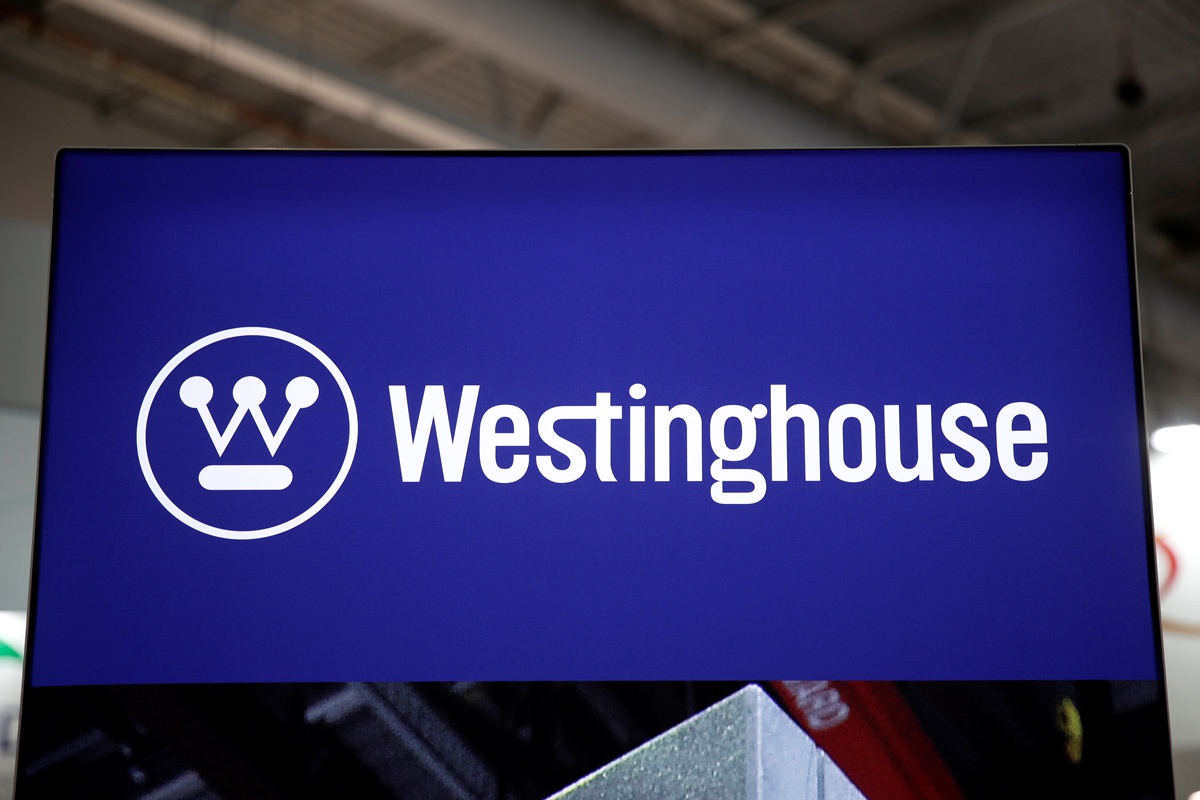 According to the press service of the National nuclear energy generating company Energoatom, in particular, during the negotiations held in Kyiv on June 29, the parties agreed to create a joint working group.

Energoatom noted that the use of the American AP1000 technology — a third-generation bypass reactor with a capacity of about 1100 MW, the design of which has fewer components, and standardization and licensing help to reduce the construction time and cost — in the long term will enable the company to provide a high level of safety and reliable operation. nuclear generation and respect for the environment.

As reported, Energoatom and Westinghouse have been cooperating since 2000 in the field of nuclear fuel supplies.

In 2014, the ex-head of Energoatom, Yuriy Nedashkovskyy, noted that Ukraine is considering the possibility of building a fourth power unit on the site of the South Ukrainian nuclear plants based on a western design — Westinghouse, AREVA, KEPCO.

Energoatom is the operator of all four operating nuclear power plants in Ukraine. It operates the Zaporizhzhya, Yuzhno-Ukrainska, Rivne, and Khmelnitska stations with 15 power units equipped with pressurized water reactors, with a total installed electrical capacity of 13,835 thousand MW.

You will be interested
Business in Ukraine Investments IT 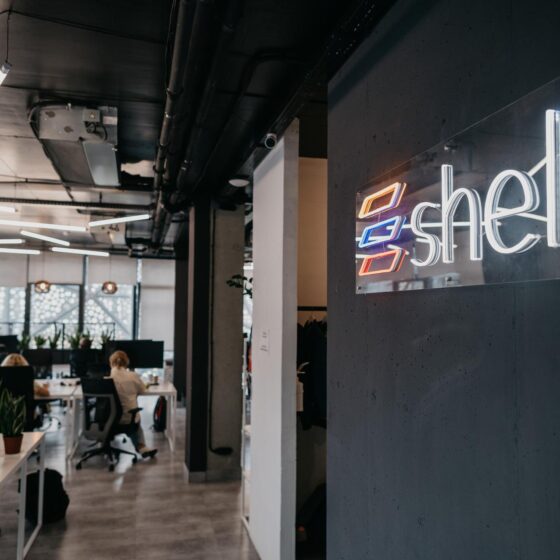 Startup “Shelf.io” has announced that it has attracted $ 52,5 million in round B. It develops a service in the field of knowledge management, almost all of its product team works in Lviv 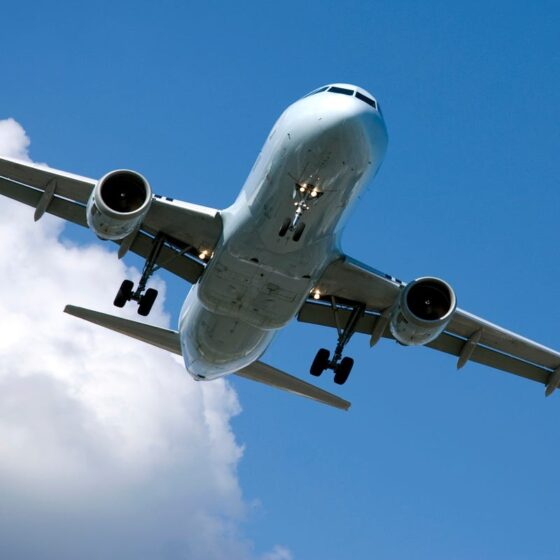