Ukrinterenergo was the first in Ukraine to start exporting electricity to Eastern Europe and the CIS. In particular, electricity was exported to Moldova, Hungary, Slovakia, Poland, Romania, Russia, and the Republic of Belarus.

From January 1, 2019, as part of the first stage of the state reform of Ukraine's electricity market, Ukrinterenergo provides electricity services to consumers throughout Ukraine.

The company trades in energy sources such as coal and natural gas produced both in Ukraine and abroad.

Production of electric and thermal energy

Ukrinterenergo was joined by the Kalush heating power plant, which produces heat and electricity in the city of Kalush in western Ukraine. During its stay as a part of Ukrinterenergo, a large-scale reconstruction of the leading equipment of the station was carried out, which allowed to significantly reduce the cost of electricity and heat production and ensure stable and profitable operation of the Kalush heating TPS.

Now Ukrinterenergo is being sold into private hands under the Big privatization program. The energy complex can be purchased through Prozorro electronic bidding.

Call GT Invest, and we will help you become the owner of Ukrinterenergo, modernize it and implement your business capacity on its basis. 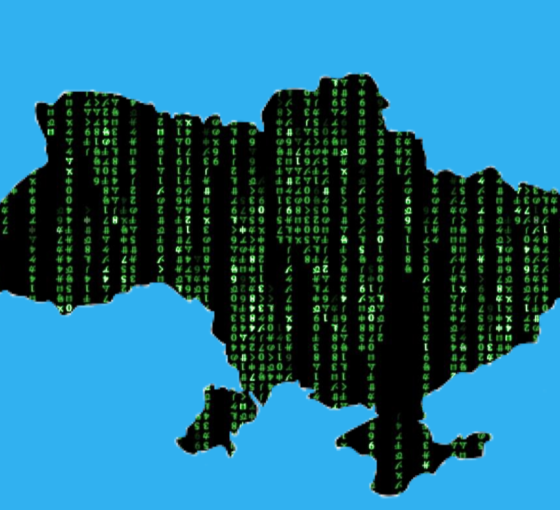 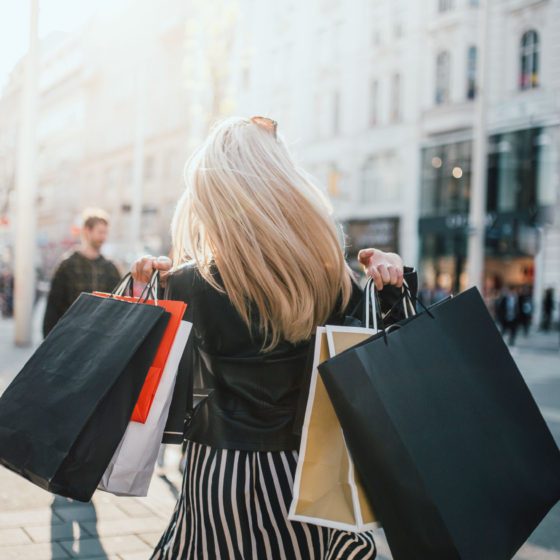 The consumer sentiment of Ukrainians improved in April

The index of expected changes in personal income increased by 13 points.