Today, the EU Committee on Social and Economic Affairs adopted a resolution that supports the granting of candidate status to Ukraine. Also, the resolution provides recommendations for the EU countries on restoring Ukraine after the war.

"The EESC calls on the European Council to grant Ukraine the status of an EU candidate at a meeting on June 23-24, 2022. Candidate status should be granted to Ukraine without prejudice to the process of entry of the countries of the Western Balkans. The EESC stands for the creation of a system of gradual integration steps based on the acquis communitaire," the resolution dictates.

Oliver Ropke, a co-author of the resolution, noted that the European community is concerned about personal statements that Ukraine should cease fire. This is an indirect encouragement to Russia and a signal that its crimes against Ukraine will go unpunished.

"In the end, and we agree with this in the resolution, the war must end at the peace negotiating table. It has nothing to do with Russian support. The answer to the question, under what conditions these negotiations can be possible should be given by the people of Ukraine and its authorities. My Ukrainian colleagues from trade unions noted that they would support the provision of our resolution on the need for peace negotiations if it was connected with the condition of the complete withdrawal of Russian troops from Ukraine," Oliver Ropke.

Vsevolod Chentsov, the Ukrainian ambassador to the EU, said that the heads of EU member states should consider the opinion of their citizens, more than half of whom want to see Ukraine in the EU.

|More than 60% of Europeans support Ukraine's accession to the European Union, and national governments should take this into account. Because Ukraine can help breathe new life into the European Union, bring its soul. Because it is not only about the economy, not only about standards. It is about values, truth, and unity. Thank you for your help and support," Vsevolod Chentsov. 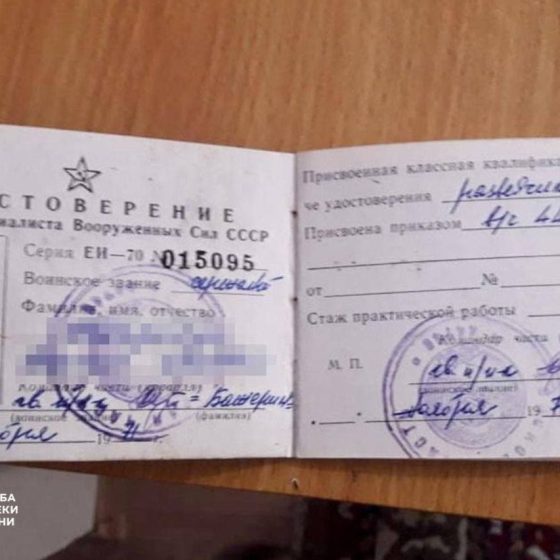 The Stupidity of the Kremlin Knows no Boundaries 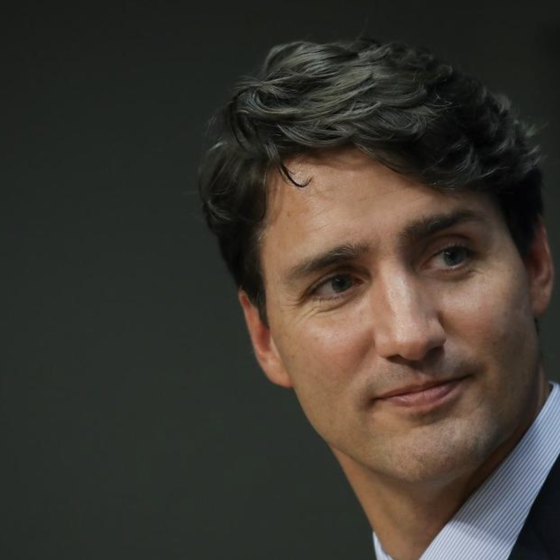