Evidence of Intentional Damage to the “Nord Streams”

After the Swedish examining the locations of damage to pipelines in the Baltic pipeline, experts are entrenched in the opinion of "gross sabotage"

On September 28, the Swedish Security Service released a statement about the launch of a criminal investigation into the damage to the Nord Streams pipelines in the Baltic sea. Since the situation affects the interests of Sweden, the investigation was led by the prosecutor of the Swedish national security department.

"The offence is currently being investigated is gross sabotage," Swedish Security Service.

On October 6, the SSS published an investigation into the Nord Stream 1-2 pipelines and stated that examining the gas leaks "has strengthened the suspicions of gross sabotage." Experts confirmed that the pipeline accident resulted in extensive damage to the gas pipelines.

"Certain seizures were made during the on-site investigation. The Swedish Security Service is continuously taking various measures in its investigation into these events. As part of this work, the seized material will now be processed and analyzed. The continued investigation will show whether anyone can be suspected of, and later prosecuted for, this crime."

The SS does not exclude that the sabotage is aimed at damaging Sweden's security, so it closely monitors the situation in the Baltic Sea. 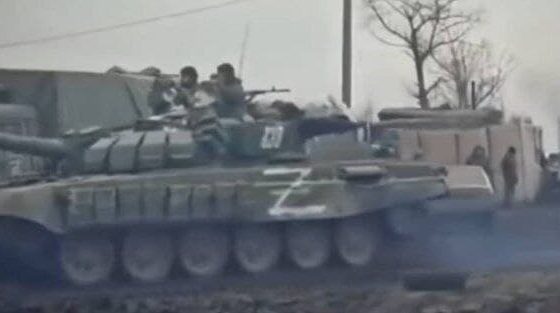 Russians Want to Turn Ukraine into a Cemetery or Crematorium 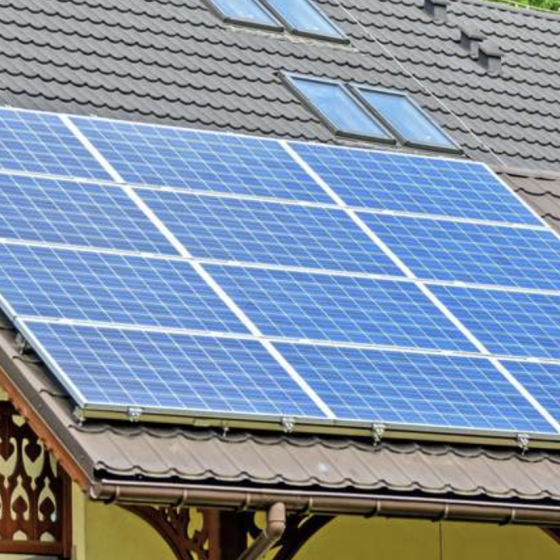 Growth in Demand for Solar Power Plants in Ukraine

Ukrainians began to purchase autonomous solutions: for transfer to the front and to prepare for the cold winter