On March 24, an extraordinary meeting of the Alliance was held in Brussels, convened to form a common tough response to Putin's senseless war against Ukraine

In addition to members of the Alliance, the president of Ukraine Volodymyr Zelenskyy took part in the meeting. The President clearly expressed the position and needs of the Ukrainian army, which today protects not only Ukraine but the whole of Europe.

“I'm sure you already understand that Russia is not thinking of stopping in Ukraine. Doesn't think and won't. She wants to go further. Against the eastern members of NATO. The Baltic states, Poland — that's for sure,” Volodymyr Zelenskyy.

Ukraine, aspiring to NATO, has shown this month that it not only deserves to be in the Alliance but will also be its honorary member.

"Never again, please, never tell us that our army does not meet NATO standards. We have shown what our standards are capable of. And how much we can contribute to common security in Europe and the world."

Zelenskyy also raised the important topic of armaments for Ukraine. Armed Ukraine is security for all European countries, for which the Armed Forces of Ukraine today are a shield.

Back on February 24, I turned to you with a request to close our sky. We didn't get a clear answer. The Ukrainian army has been resisting for a month now in unequal conditions! To save people and our cities, Ukraine needs military assistance without limits. Ukraine turned to you for planes. So that we don't lose so many people. And you have thousands of combat aircraft! But we haven't been given one yet. We called for tanks. You have at least 20 thousand tanks! But we don't have a clear answer yet... And I don't blame NATO, I want to be clear. You should not. I just want you to know that the Alliance can still prevent Ukrainians from dying from Russian strikes, from Russian occupation. By giving us all the weapons we need. You can give us one percent of all your aircraft. 1% of all your tanks. This will give us, like you, one hundred percent security,” Volodymyr Zelenskyy.

The members of the Alliance unanimously expressed their admiration for the courage of Ukraine and again called on Putin to stop the war and withdraw troops from territories suffering from his imperial fantasies. 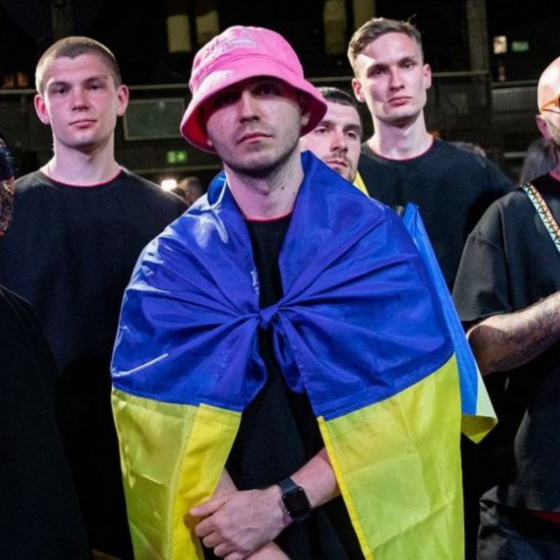 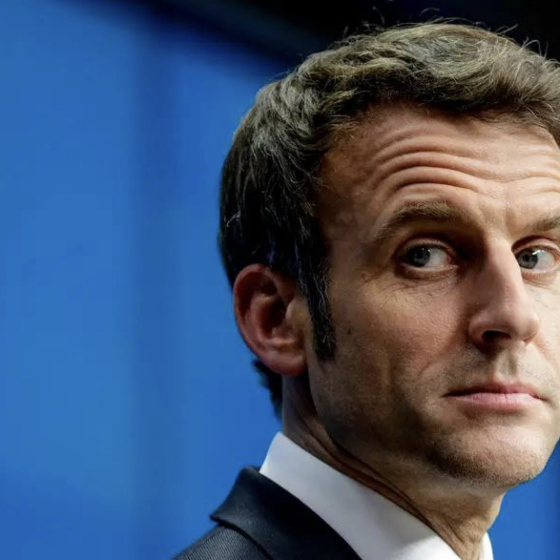 Emmanuel Macron in the Capital of Ukraine

The president of France is considering visiting Kiev