In the social network, it is possible to speak out against the actions of Russians

Mark Zuckerberg followed Pavlo Durov by allowing Ukrainians to express their views on the war without avoiding emotions or feelings. Ukrainians will be able to publish any of their thoughts about Russian aggression. Negative statements are allowed until the end of the war.

In Russia, such a move was not approved, so they opened a criminal case against the Meta company (Facebook and Instagram).

"Due to illegal calls to murder and violence against citizens of the Russian Federation by the employees of the American company Meta, which owns the social networks Facebook and Instagram," explained this step in the central investigation department of Russia.

While the criminal case in Russia is going through its stages, Russia has already called for the shutdown of Instagram. 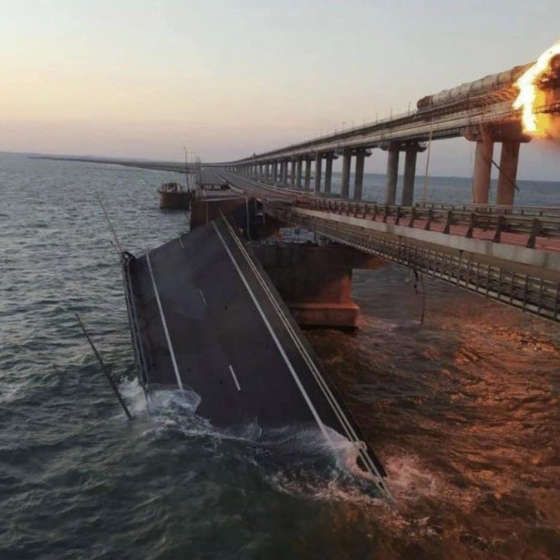 Time to Burn Bridges With Russia