Le Journal de l'Afrique reports that the American government has appealed to Morocco colleagues to participate in repairing T-72 tanks for Ukraine. The representatives of the African country considered the proposal and responded positively. Now, within the framework of perfect secrecy, Morocco will send military aid to Ukraine in the form of spare parts. It is noteworthy that the country has several dozen such tanks. In 1999 and 2000, the government of Morocco purchased them from Belarus.

After Rabat decided to join the military aid, Morocco became the first African country to support Ukraine. It should be noted that previously the government of the country was neutral. But after the Ramstein meeting, Rabat's politicians decided to confront Russian aggression. 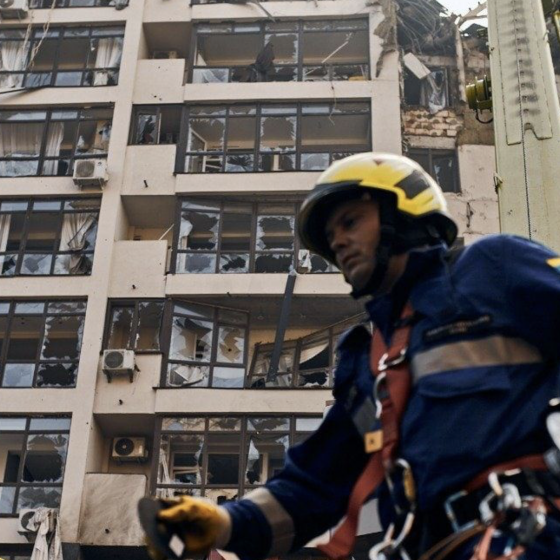 Lithuania Calls for Blocking of Negotiations With Russia

The former head of the Ministry of foreign affairs of Lithuania believes that Russia is not worthy of negotiations, only destruction 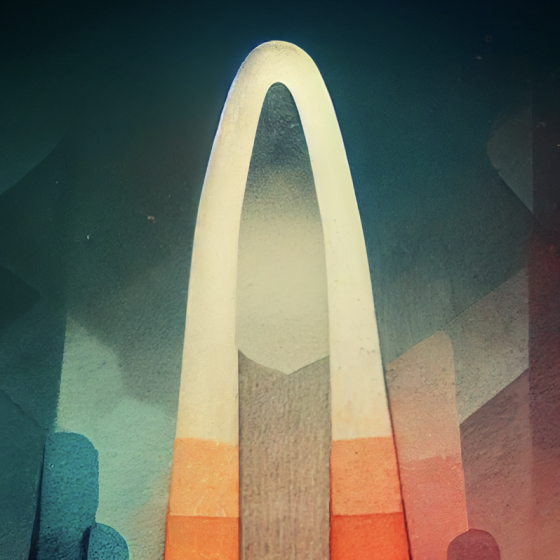 Signature or Bullet in the Forehead

On September 23, in the occupied territories of Ukraine, Russians began to hold referendums. What is known