During the survey of the second section of the future Kyiv bypass road, scientists discovered 11 new archaeological monuments, among them ancient settlements and mounds.

The director of the archaeological rescue service Oleh Osaulchuk reported that in the survey of the second section of the Great ring road, they found 26 archaeological sites. Some of them were known before. However, about 11 so far, there was no information.

The deputy director of the investing-in-ukraine/service-for-investors/business-consultant/" rel="dofollow">research center, Taras Mylian, described that this area is characterized by big amount of sights.

"We found three separate mounds and one mound group. We preliminary date them to the time of bronze, i.e., their age — more than 4.000 years," said Taras Mylian.

Archaeologists have found an interesting multi-layered settlement near the town of Hlevakha. They found bronze time materials here, and that’s 2.000 B.C. and the early Slavs, 8-9 A.D., the Early Slavs. 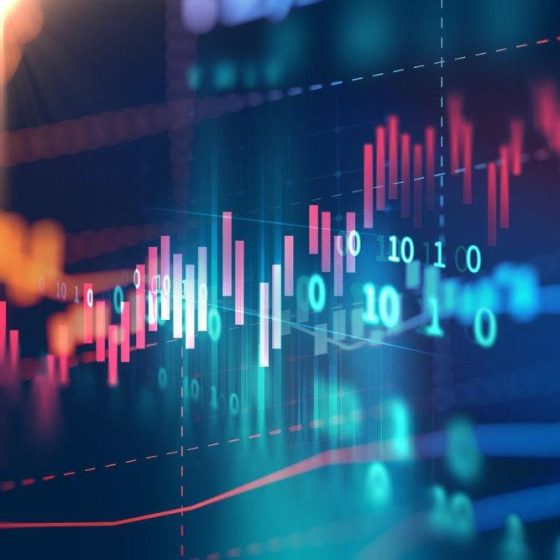 Top 5 Ways to Get Passive Income in Ukraine in 2022 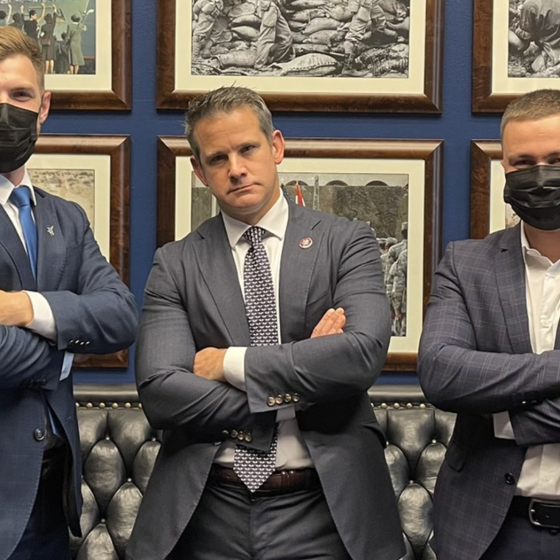 On June 23, a proposal was submitted to the Congress to train the Ukrainian air force to fly NATO jets