Friends of Ukraine Congratulates Her on Her Birthday 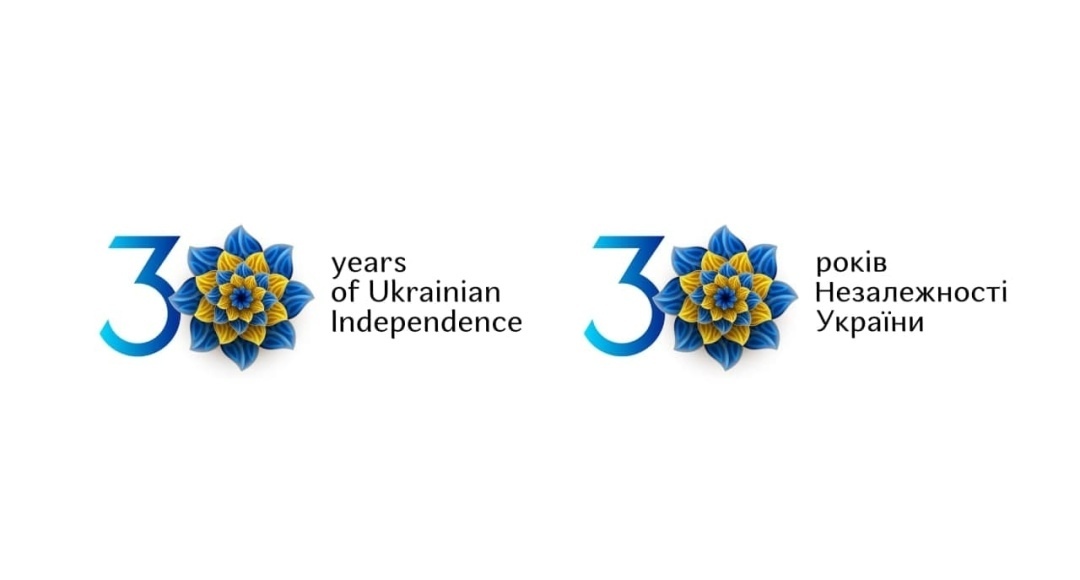 On August 24, Ukraine celebrates 30 years of its Independence. According to the press service of the president, Volodymyr Zelenskii received greetings for Ukraine and its people from leaders of countries around the world.

In his letter to the president of Ukraine, US president Joseph Biden noted that Ukrainian history is full of aspirations for independence, from the time of Volodymyr the Great to the present day.

"Today we see a new generation of Ukrainians doing everything possible to protect freedom: from determined soldiers defending the country against Russian aggression in the east to reformers in government and civil society fighting long-standing corrupt networks. Ukraine from within. We will continue to assist and support Ukraine in its efforts towards Euro-Atlantic aspirations. We will stand by Ukraine as it implements reforms that will eradicate corruption, strengthen the rule of law, and grow economically, and work together to protect human rights and democracy throughout the region,” Joseph Biden wrote.

According to Biden, ties between Ukraine and the United States are stronger than ever, and he recalled that he would be happy to welcome president Zelenskii in Washington in late August to "continue to build partnerships between our countries and increase the progress we have made together."

On behalf of the German people, president Frank-Walter Steinmeier of the Federal Republic of Germany also congratulated Volodymyr Zelenskii and Ukrainians on the occasion of the 30th anniversary of Independence.

"Germany is helping Ukraine in solidarity to preserve its independence, sovereignty, and territorial integrity, and on many levels is in favor of ending the suffering of Ukrainians living in the east. I wish you and your compatriots a lot of strength, perseverance in boldly carrying out the necessary and partially initiated reforms in the state, economy, and society and, if necessary, in their consistent implementation in the face of constant resistance. I was glad to meet you in Berlin in July and I hope that we will be able to continue our conversation in the near future,” said Frank-Walter Steinmeier.

The best wishes for the personal well-being of the head of state and a happy and peaceful future for Ukraine were conveyed by the FederalpPresident of the Republic of Austria Alexander Van der Bellen, the press service writes.

"Austria was one of the first countries to recognize Ukraine's independence. We also hope for the positive and dynamic development of the already existing excellent bilateral relations and the continuation of regular cooperation in the future. In this regard, I would like to thank you once again for the good talks during your visit to Vienna last September," Van der Bellen said.

In a telephone conversation with the president of Ukraine on August 24, the prime minister of the State of Israel Naftali Bennett also congratulated Ukraine on its serious anniversary.

Her Majesty Queen Elizabeth II of the United Kingdom joined the worldwide congratulations on the anniversary of Ukrainian Independence: "I hope that after a difficult year, we will be able to overcome global health challenges and move towards a better future," said Elizabeth II.

On the occasion of the Independence Day of Ukraine, King Carl XVI Gustaf of Sweden conveyed sincere congratulations and best wishes to the people of Ukraine for happiness and prosperity.

King Willem-Alexander of the Netherlands wrote a letter of congratulations to Volodymyr Zelenskii: "I am very pleased to congratulate you on the Independence Day of your country, which this year celebrates the 30th anniversary of its independence. Please accept the best wishes for the well-being of the people of Ukraine."

His Majesty also wished the Ukrainian government and people strength, courage and health in overcoming the unprecedented challenges posed by the COVID-19 pandemic to the world.

"On the occasion of the anniversary of your country's independence, we are pleased to send you, Your Excellency, our sincere congratulations and best wishes for good health and happiness, and for the government and people of a friendly Ukraine — sustainable progress and prosperity," the king of Saudi Arabia said in a letter.

In his greeting address to Volodymyr Zelenskii, president of the Arab Republic of Egypt Abdel Fattah al-Sisi conveyed to the "friendly people" of Ukraine the warmest congratulations and best wishes on the occasion of the anniversary of independence.

"Reaffirming my gratitude for the long-standing friendly ties between our two friendly countries, I would like to express my sincere interest in working together to open new horizons for joint cooperation in all sectors for the future development and progress of our two friendly peoples," Abdel Fattah Al-Sisi wrote.

King Mohammed VI of Morocco extended his warmest congratulations on the occasion of Independence Day and wished the friendly Ukrainian people further progress and prosperity.

"I appreciate the special relationship based on the close friendship and mutual respect of our countries. We in the Kingdom of Morocco look forward to strengthening these ties and bringing our cooperation to a new level, in line with the aspirations of our peoples," said a congratulatory letter from king Mohammed VI of Morocco.

On behalf of the Kenyan people, president of the Republic of Kenya Uhuru Kenyatta congratulated the people of Ukraine on their significant anniversary:
"Taking this opportunity, I would like to thank the Government of Ukraine for invest.com/investing-in-ukraine/service-for-investors/organize-a-business/" rel="dofollow">organizing on April 17, 2021, the first charter flight from Ukraine on the route Kyiv — Mombasa. This is a sign of good relations between Ukraine and Kenya in the conditions when we are looking for ways to intensify trade and tourism cooperation," the warm letter reads. 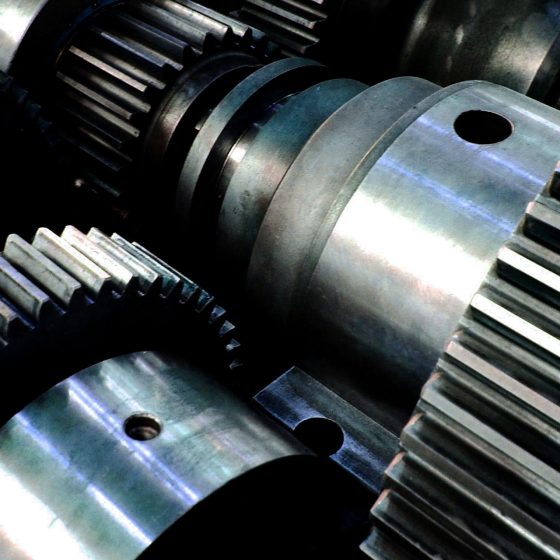 The Introduction of the German Plant Into the Market of Ukraine 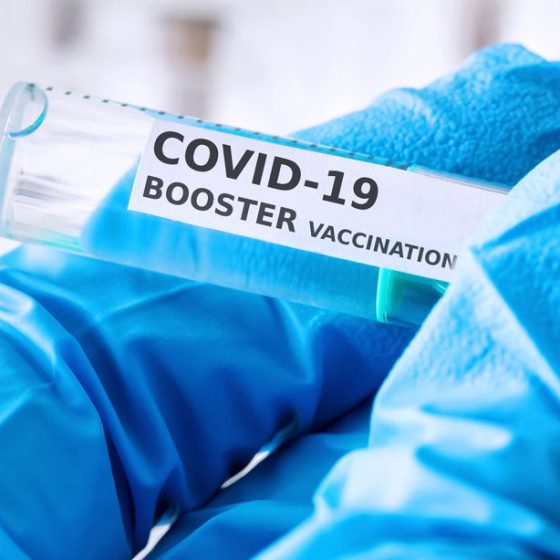