Full Embargo on Russian Oil Will Be Imposed

The European commissioner for economic affairs, Paolo Dzhentylony, announced his decision to stop oil shipments from the aggressor country to Europe by the end of next winter. According to the policy, this is the best time to safely abandon Russian products. However, in three months, the EU will ban the transit of Russian oil through the pipeline.

However, several countries are not ready to give up their comfort, even despite the blood of which flooding the neighboring country.

Hungarian foreign minister Peter Syiiarto talks about the country’s inability to give up oil — to support the embargo on oil imports from Russia. According to him, such an act would put Verngria in an energy hazard.

"The Brussels package of sanctions will ban the supply of oil from Russia to Europe in a short time, in the case of Hungary — until the end of 2023," said Peter Syiiarto.

That is why Hungary now completely refuses to sign new sanctions against the aggressor country. Siyarto demands that the ban on imports of crude oil by pipeline from the Russian Federation be removed from the sanctions package.

To not exacerbate the difficult situation around the embargo, the EU proposes to make some concessions. They offer to organize a grace period for Hungary, the Czech Republic, and Slovakia. The European Union may not ban oil for Hungary and Slovakia until December 2024 and the Czech Republic until June 2024. All other member countries of the union should stop importing by the end of 2022.

However, Russian gas and oil are the primary sources of power for the Russian armed forces and the way of continuing the war. 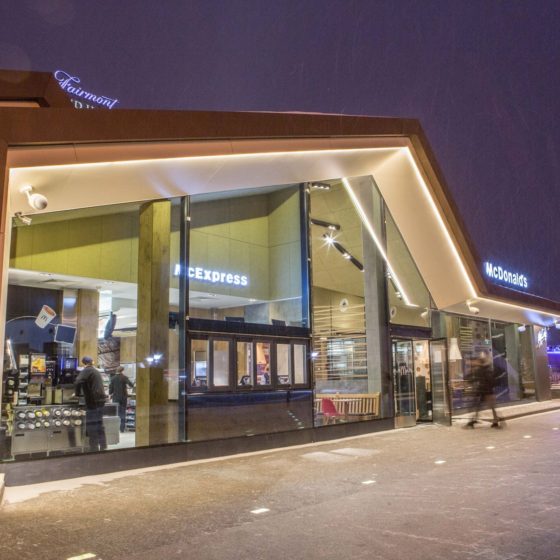 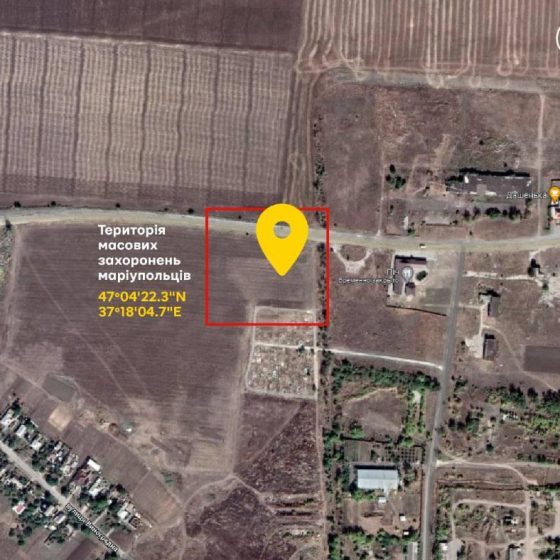