Fundraising for Warm Clothes for the Ukrainian Army

Autumn came to Ukraine, and then — a cold winter. Help our soldiers not to freeze in the trenches

With the support of the government of Ukraine, in association with volunteers from Ukraine, Germany and the USA, the Buy4aUkrainian.org initiative was launched. Fundraising Buy for a Ukrainian created to take care of our soldiers, who are now defending not only Ukraine but the whole of Europe from Russian aggression.

"Help keep defenders warm! Winter is coming, and Ukrainian soldiers will spend months in the cold continental climate of Ukraine facing Russian invasion troops. Our fundraising drive aims to raise at least $100.000 to purchase 4.000 sets of thermal ski underwear, fleece jackets, and winter socks for Ukrainian defenders. Thermal underwear allows maximal mobility and serves as the most inner layer of clothing," according to the Buy for a Ukrainian portal.

With the strength and care of people who donated through Buy for a Ukrainian, over 500 sets of summer military uniforms for soldiers of the Armed Forces of Ukraine were purchased for the Ukrainian army this summer. Separately, funds were raised abroad to purchase 750 thermal imaging cameras, 400 walkie-talkies, 250 protective vests, 120 helmets, dozens of drones and other defence and rehabilitation items. A batch of aid for the Armed Forces of Ukraine was transferred to Ukraine.

To support the Armed Forces of Ukraine and help raise $100.000 to buy a thermal ski, follow the link. 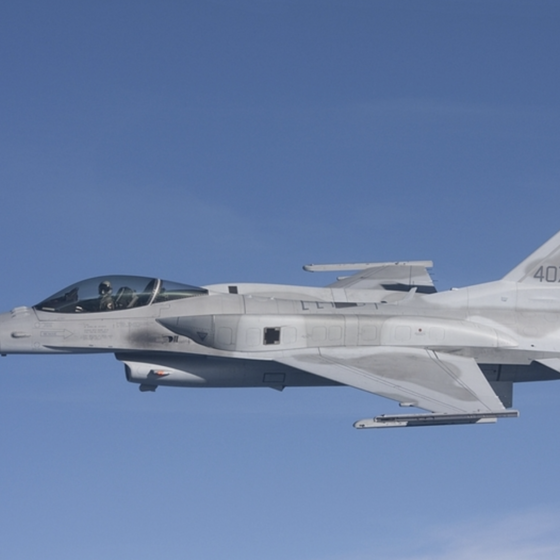 The decision will be made this week. An additional decision will also be made on the provision of weapons under the accelerated procedure 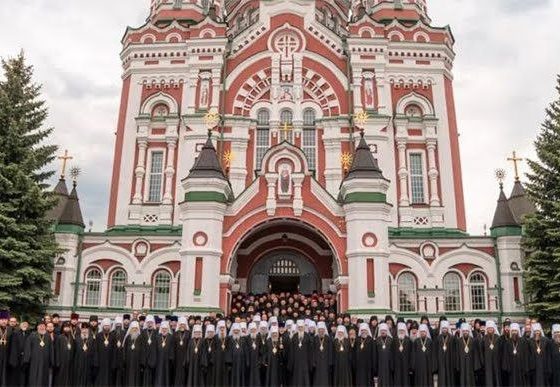 Even the Church Renounces Russia

The Ukrainian church declares independence from the Moscow Patriarchate