Request a call
GTInvest»Blog»G7 to Convene Meeting on Ukraine

G7 to Convene Meeting on Ukraine

German justice minister Marco Buschmann tweeted about the first such format for an international club. According to him, the United Kingdom, Japan, Germany, Canada, France, Italy, and the United States, as is expected by the charter, will discuss the urgent international problem — Russia’s crimes in Ukraine.

"We will talk mainly about the terrible war crimes committed on the territory of Ukraine, which we want to investigate and bring the perpetrators to justice. To do this, we will agree on even more effective coordination," said Marco Buschmann.

Since 24 February, the Russian Federation has committed killings of civilians, sexual violence, torture, and the destruction of cultural and natural monuments. In addition, child abduction and animal killing are unimaginable in today’s world.

But Russia does it.

It is known that the G7 meeting began this Monday in the capital of Germany. The meeting of the ministers of justice will last until November 29. Later, a meeting of foreign ministers will also be held to discuss the Russian Federation’s energy terrorism against Ukraine and options for assisting the population. 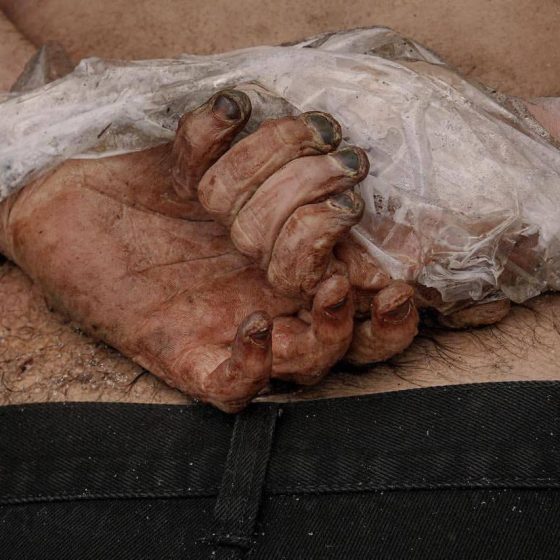 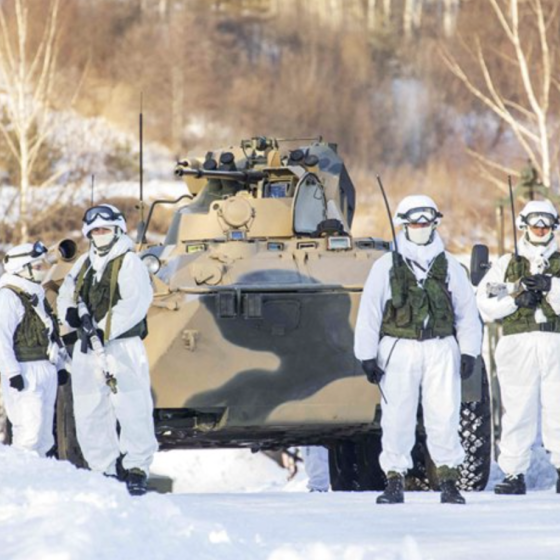 Ukraine needs to dress more than 200.000 employees of the Armed Forces of Ukraine