Now, several thousand drones are in the service of the armed forces of Ukraine: both Bayraktars and not-so-famous ones. They are used so often in tactical combat that a drone plant has already begun to be built in Ukraine. Having a drone is important, but being able to fly it is even more important.

According to the deputy minister of defense of Ukraine, Anton Gerashchenko, most military drone operators in the Ukrainian army are gamers. Their experience, abstract and multi-layered vision of space, and the ability to calculate wind resistance and distance bring success in battles against the enemy. CNN even did a feature on our gamer heroes.

"It's funny to say, but most of these drone guys are young nerds who are just used to playing video games and have great skills at it," one of our drone operators told CNN.

Gerashchenko also noted the importance of the experience of those young people who, before the start of the war, just like other ordinary Ukrainians, had completely different goals and priorities in life.

"Even gamers and drone pilots had to adapt to wartime conditions. Now their experience is more important than ever on the battlefield because UAVs of the Armed Forces of Ukraine play a huge role in modern combat operations," Anton Gerashchenko. 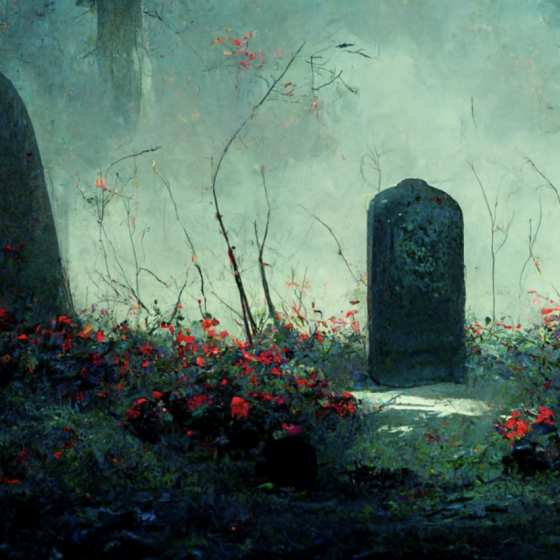 With Every Meter of Deoccupied Ukraine, More Bodies of Tortured Ukrainians Founds Out

In the liberated Chuhuivskyy district of the Kharkiv region, 2 bodies of Ukrainian civilians were exhumed with signs of torture 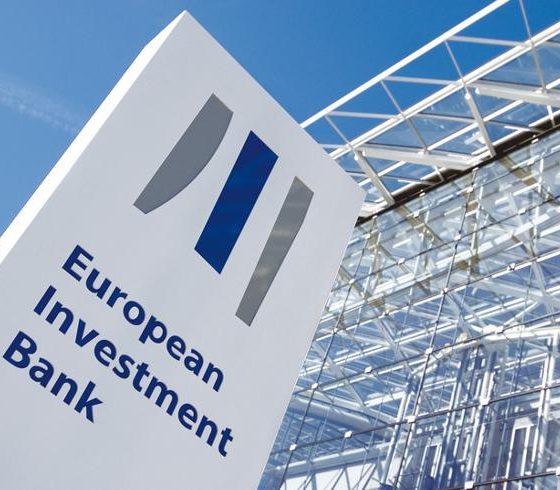