Russia continues to rock the terrorists' swing. On 29 October, the Russian Ministry of defence announced the "green corridor" closure. The next day, the United Nations, Turkey, and Ukraine notified the Kremlin of the launch of grain ships. On 2 November, the Southern Operational Command reported that the Russian military had opened fire on the water in the Mykolaiv region. Because of this, the "green corridor" closed again and became a red wall for countries that expect the arrival of grain. Ukrainian Operational Command South reports that the occupiers have deployed 10 ships with missiles in the Black sea. The ships continue to manoeuvre under cover of the Crimean coast. At the same time, having seen a Ukrainian barge in the Buzko-Dniprovsko-Lymanskyi estuary, the occupiers opened fire on it. There was grain on the ship. To date, no injuries or damage have been reported.

Following this move by the aggressor country, the Istanbul coordination Centre stopped grain exports by sea. At this time, Russia said that it wants to return to the grain agreement. Of course, new conditions have been put forward to the world. The Kremlin wants to export its grain and fertilizer. These goods are not part of any sanctions package, but countries refuse to provide insurance to Russian ships. Consequently, Russia cannot sell the grain stolen from Ukraine in the summer. 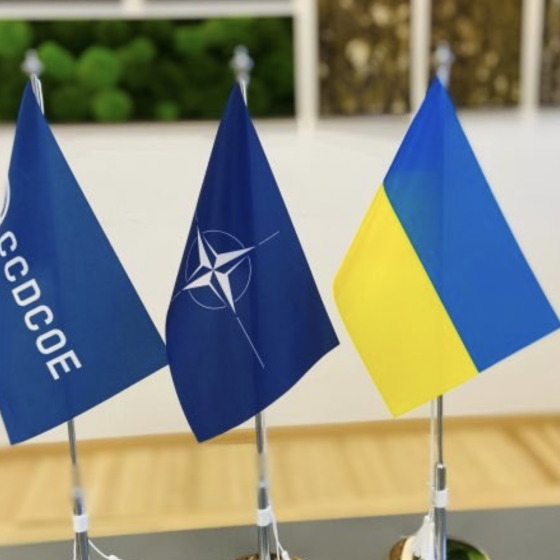 On May 30, Ukraine took part in the meeting of the Steering Committee of the Joint Center of Excellence for NATO Cyber ​​Defense 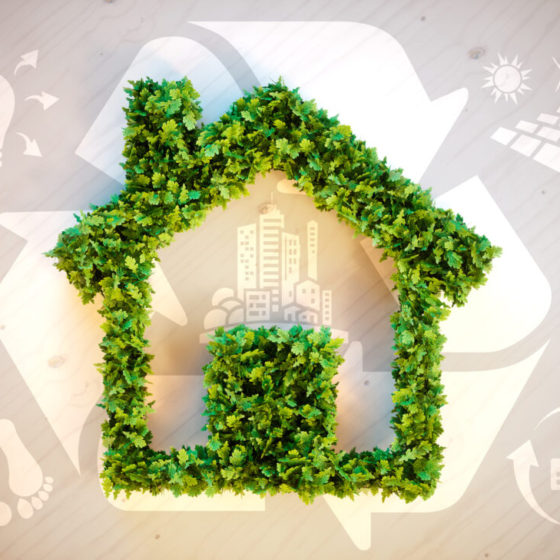