Request a call
GTInvest»Blog»Genocide of Ukrainian Recognized by USA, Canada, and Columbia

Genocide of Ukrainian Recognized by USA, Canada, and Columbia

On April 12, during a press conference in Iowa, the US president called Putin's actions a genocide.

"Your family budget, your ability to fill up your tank should not depend on a dictator that declares war and commits genocide a half of the world away," Joe Biden.
After the speech, the presidents surrounded Biden with questions, and he confirmed the non-randomness of the chosen word.

"Yes, I called it genocide," Biden told reporters after his speech. It's becoming increasingly clear that Putin is trying to wipe out the very idea of ​​being Ukrainian from the face of the earth.

Now the United States has concentrated its forces to collect evidence of Putin's genocide against Ukrainians.

“I can predict that we will eventually probably find what President Biden was talking about when we collect all this evidence. Because what is happening is not an accident. This is a deliberate decision by Russia to destroy Ukraine and its civilian population,” US deputy secretary of State Victoria Nuland said at a press conference.

On April 13, in an interview with ForNews TV channel, former US president Donald Trump also called what is happening in Ukraine a genocide.

“...from inflation to the loss of energy independence. It is so sad to watch. And now, what's going on in Ukraine — that's genocide! What is happening in Ukraine... people had never seen anything like that before…"

“As president Joe Biden has emphasized, there are official preconditions for a definition of genocide, but I think it is absolutely correct that more and more people are talking and using the word genocide in terms of what Russia is doing in Ukraine, what Putin is doing,” prime minister of Canada.

April 13, Colombia. According to CNN, president Ivan Duque joined the general fight against Russian aggression, called what is happening in Ukraine a genocide, and called for it to be stopped.

"What is happening in Ukraine is genocide. And this must stop... This is insane."

Duque also announced the intention and possibilities of Colombia to replace sanctioned products from Russia with its energy carriers. Thus oil, gas, and coal from Colombia make up for the energy deficit in Europe. Separately, Ivan Duque said that he would increase coal supplies to Germany. Recall that Germany is not yet planning to abandon energy from Russia because otherwise, their reserves will last only until the end of summer.

We remind you that earlier Poland called Russia's actions against the Ukrainians a genocide.

On the cover of this article, you see an anti-war action in memory of the victims of the war in Ukraine. The action takes place under the Russian embassy in Tel Aviv. On the poster, the inscription "Russian world". 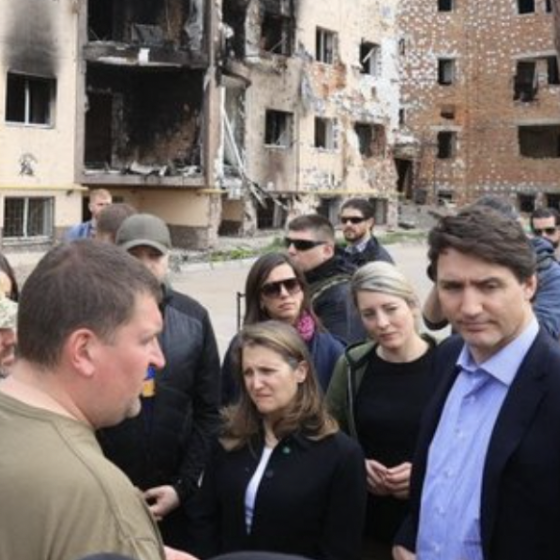 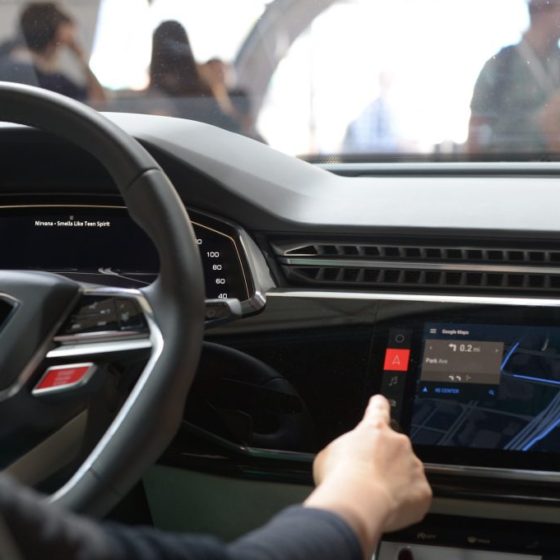