Germany to send Panzerhaubitze 2000 to Ukraine

Germany continues to emerge from the "calm" and is still preparing to continue supporting Ukraine in the war that Russia started. The German defence Ministry announced that it will supply Ukraine with new weapons. The Bundeswehr is preparing to transfer 4 self-propelled artillery units Panzerhaubitze 2000.

Panzerhaubitze 2000 has an automatic recharging system and combat fire control, also there is an accurate navigation system.

Defence minister Kristine Lambrecht also said the new aid package would include additional ammunition and 14 high-efficiency guns. But so far, Germany is preparing to transfer 4 howitzers.

"Despite its dire financial situation, the Bundeswehr will provide Ukraine with four more artillery guns — self-propelled Panzerhaubitze 2000 howitzers, with an additional ammunition package. The delivery will be possible after discussions with the industry about the early delivery of the repaired guns from the army's major maintenance program and will be started immediately, "wrote the official website of the German Ministry of defence.

Note that Ukraine asked Germany for as many howitzers as possible, as they help to liberate the captured territories effectively. The Bundeswehr is ready to provide this assistance to Ukraine. Recently it became known that Germany and the Netherlands held a telephone conversation and agreed to continue transferring military support to a country opposed to Russia. 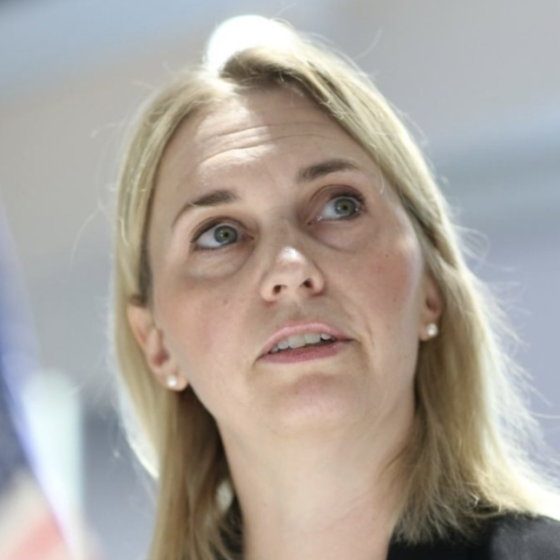 The US Plans to Train Ukrainian Military

Bridget Brink in Washington discussed with the Pentagon, the White House and Congress the possibility of training Ukrainian soldiers 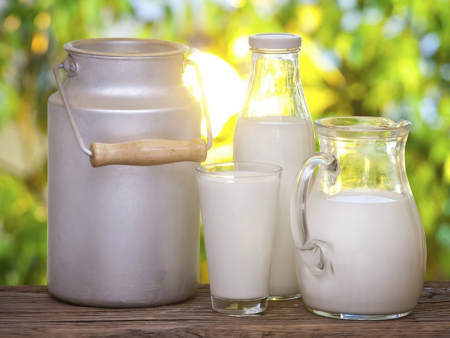