Germany considered a resolution that claims that Josip Stalin and his closest USSR leadership deliberately caused a famine in the 1930s. The majority of MPs voted for the adoption of the document. Only 2 parties abstained from voting — AfD and Die Linke. Other members of the Bundestag openly stated that the Holodomor was a crime against people and the decisions of the USSR leadership in the 1930s led to this result. So, all the actions of the Soviet Union leadership were considered deliberate.

"The events of the 1930s demonstrated the Soviet leadership's desire to control and suppress peasants, the periphery of Soviet power and Ukrainian life, language, and culture. The whole of Ukraine, not only its agricultural regions," reports the Bundestag.

Within the framework of the resolution, the Government of Germany intends to honour the memory of the Ukrainians who died and to prevent such new cases. Once signed, the resolution will be published to the general public and the international political community. This will break up the narratives invented by the Russian Federation, which it has successfully promoted for decades in Russia, the former Soviet Union, Europe, and even Ukraine.

The famine of Ukrainian people was caused artificially, and millions of deaths — were the real consequences of the Communist party's decision. 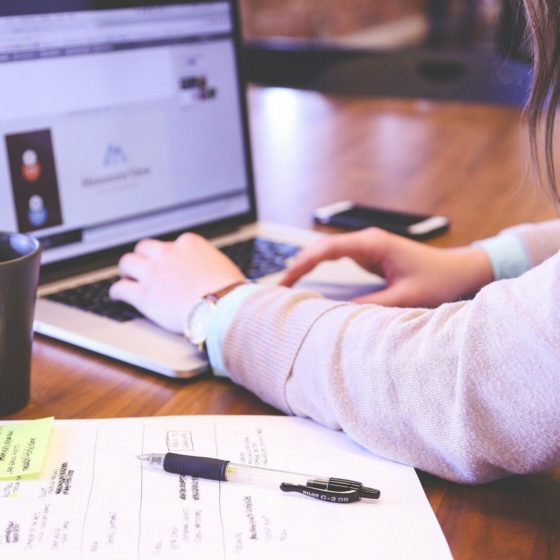 How to Develop a Strategy for Business Development 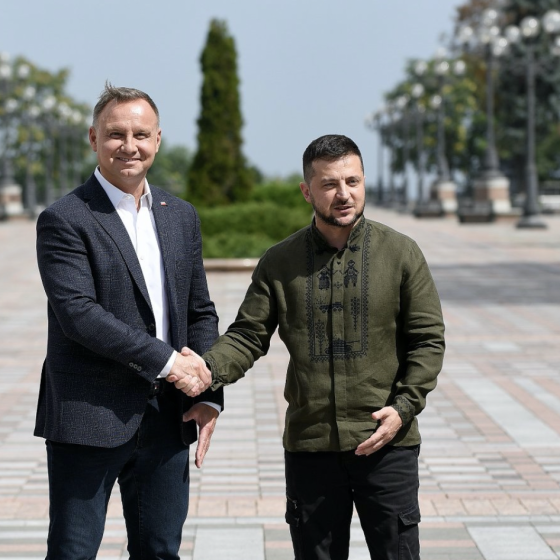 Dialogue Between Zelenskyy and Duda

On August 22, during the visit of the president of Poland to Kyiv, Duda and Zelenskyy discussed strengthening sanctions against Russia and security guarantees for Ukraine