The German Ministry of finance announced that on August 1, the country will stop buying Russian coal, and from December 31 — oil

On July 13, German finance minister Dr. Jorg Kukies took part in an international conference in Sydney. During his speech, Kukies said that Germany is ready to concentrate on domestic energy and abandon the energy of the aggressor country: from August 1, Germany will stop importing Russian coal, and from December 31 — oil. This is a big decision because Germany buys 40% of its coal and gas from Russia.

Anyone who knows the history of the Druzhba pipeline, which was already a tool of the Soviet empire in Eastern Europe, knows that getting rid of this dependency is not a trivial matter, but this is what we will achieve in a few months," Dr. Jorg Kookies.

After the EU refuses Russian gas, the aggressor country will lose an exporter of 158 billion m³ annually. And the key task for Germany will be to fill its gas storage facilities with gas from its own production and alternative supplier countries. The primary sources for the state are now the United States and Qatar, which together can supply Europe with 30 billion m³. 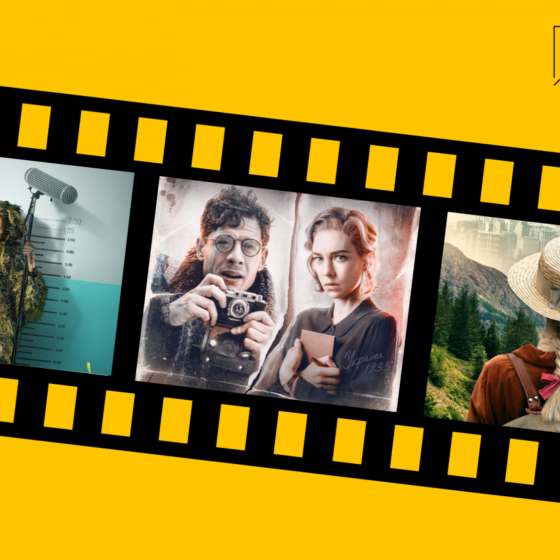 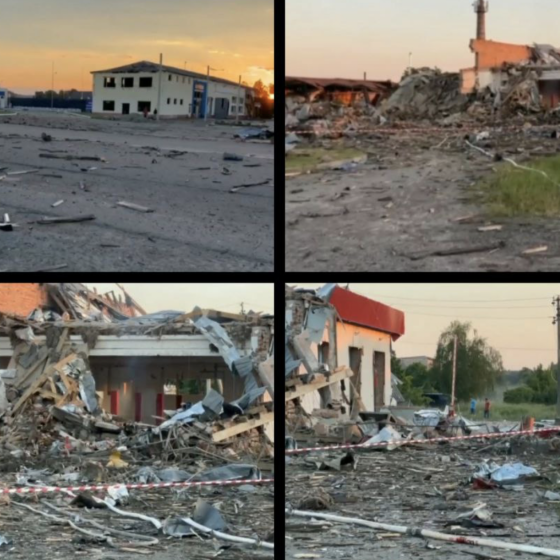