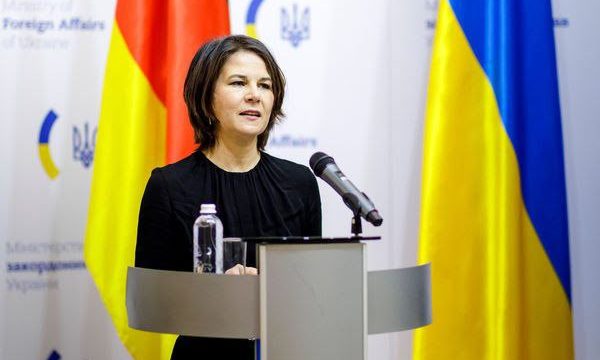 German foreign minister Annalena Berbock made an official comment on Germany's attitude towards Ukraine and its accession to the European Union. The politician noted that much more needs to be done for Ukraine to become a full member of the union. It's only a matter of time before they start talking about joining the alliance. But as for the status of the candidate, Germany is fully prepared to vote for its granting to Ukraine and the Ukrainian people.

"We cannot now slam the door in front of Ukraine. It is not enough to say that you belong to Europe, you belong to the EU. But a quick accession process is not possible, there can be no discount. However, Germany must also understand its current special responsibility. We cannot simply follow the formula, we must understand that this is a historic moment," said foreign minister Berbock.

Ukraine will know the final answer of all EU countries in June. The countries of the Commonwealth should decide on candidate status at a scheduled meeting.

Earlier it became known that the heads of Slovakia and Poland have scheduled a meeting with European colleagues. The purpose of the meeting of presidents and ministers of different states is to accelerate the granting of a seat in the European Union to Ukraine. However, the date of the additional meeting is not yet known. But Slovak president Zuzana Chaputova noted that the heads of state discuss with each other over the phone details concerning Ukraine. 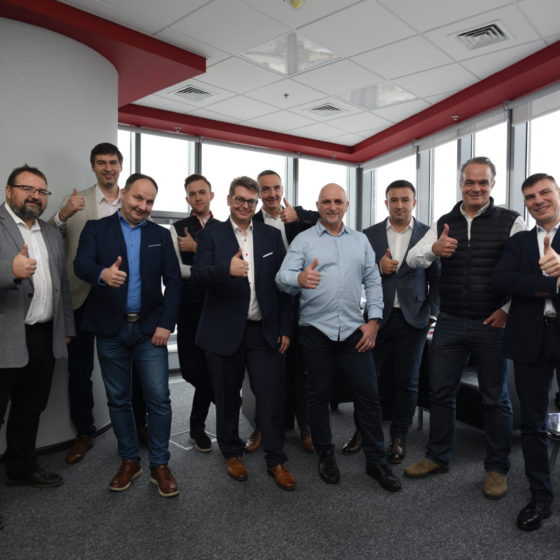 Acquisition of Lviv IT Company

“Perfectial”, which has about 500 employees in Ukraine, was acquired by the IT Platform “Avenga”