Government of Ukraine Approves Entry of “Electrotyazhmash” into “Turboatom” Structure 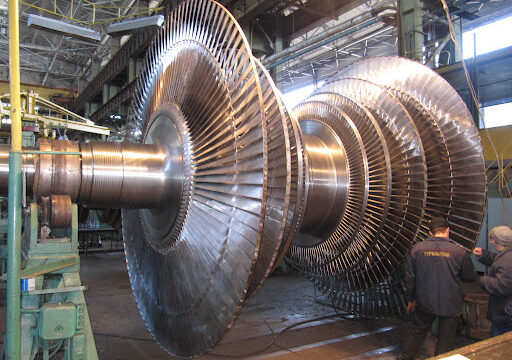 Approval for the reorganization is set forth in the cabinet of ministers instruction No. 1005-r of August 26. The decision was made at the suggestion of the state property fund, which will carry out the reorganization

In preparation for the merger, Electrotyazhmash changed its form of ownership to a joint-stock company on August 27.

The plant was transformed into a joint-stock company by terminating the state enterprise. retaining its legal entity and USREOU code, all licenses and certificates.

Receivables and payables were transferred to the legal successor of the enterprise - Electrotyazhmash plant JSC. The shareholders' meeting of JSC Turboatom also included the issues of approval of the market value of the shares of JSC Turboatom and the change of its name to JSC Ukrainian Energy Machines (JSC Ukrenergomash).

Turboatom is the only Ukrainian manufacturer of turbine equipment for hydro, thermal and nuclear power plants.

You will be interested
Culture International affairs Ukrainian war 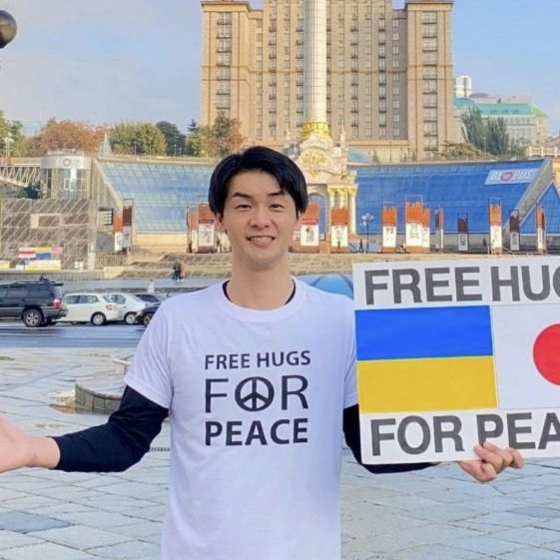 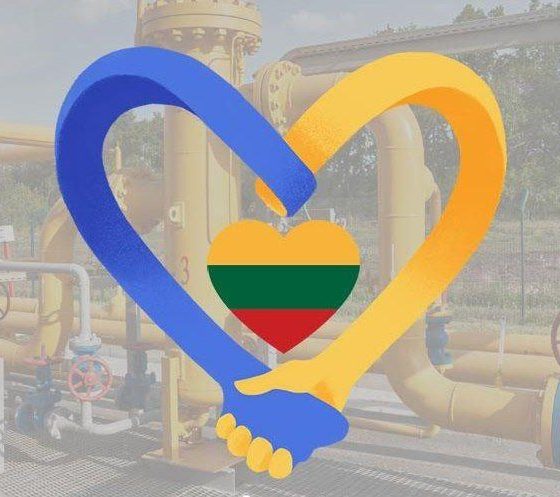