Canadian “G.R. Agro”, which operates in Ukraine for many years, reorients grain shipments from rail to road

“The record grain harvest in Ukraine this season has led to a number of both good and disputed records. In this regard, the export of early grains in 2021/22 MY reached a record level. The volume of grain shipments from the company's elevators to the ports of Ukraine in 2021 increased by 4 times compared to 2020,” the company says.

R. Agro notes that against the backdrop of high demand, Ukrzaliznytsia has raised the cost of renting grain carriers to the maximum over the past few years. During the period from July 2021 to October 2021, the cost of transporting 1 ton of grain by railway lines increased 4 times: from $14 per ton to $58 per ton.

“The main problems of the season can also be attributed to the shortage of TLC wagons and delays in the supply of wagons at the request of elevators. In case of underdelivery of the declared number of wagons to the elevator from the side of Ukrzaliznytsia, there is a problem of non-delivery of the volume of grain under contracts from the side of the company,” explains G.R. Agro.

It is also noted that this year the growth of abandoned loaded wagons on the tracks has increased by 3 times, awaiting separation between stations. Downtime can be up to 4-5 days. Accordingly, this leads to delays in the dispatch of already distributed wagons and disruptions in the main terms of delivery of products to Odesa and Mykolaiv ports.

“In the case of registration of applications for the freight forwarders' own wagons, we are faced with the problem of a queue for 1 month forward, since almost the entire fleet of cars is designed for large orders from multi-national trading companies,” the company states.

To ensure uninterrupted supplies of products of both bailors and grain supply trading contracts, G.R. Agro uses its own vehicle fleet of 70 grain trucks. The cost of transportation today is comparable to railway transportation, the periods are even cheaper, but in this current situation, thanks to long-term established contacts and contracts, the company's cars can be unloaded without delays and downtime in ports.

“Prospects for the resumption of cooperation with Ukrzaliznytsia on the part of G.R. Agro for grain transportation is assessed as acceptable from February 2022 in case the tariffs for railway transportation are in order,” the company summed up.

G.R. Agro group of companies was founded in 2005 in Ontario, Canada. Its operation in Ukraine began in 2010. It has a network of elevators working in the Dnipro and Zaporizhia regions with a total capacity of 258 thousand tons. Wheat, sunflower, and corn are the major part of the company's portfolio. 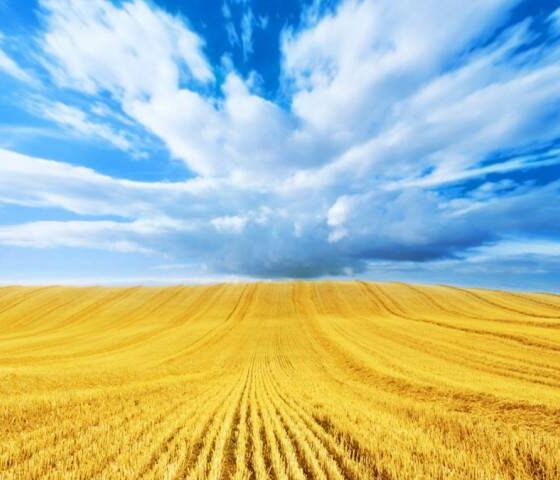 The United States and Germany have officially agreed to complete the construction of the Russian “Nord Stream-2” gas pipeline, publishing a joint declaration promises to Ukraine 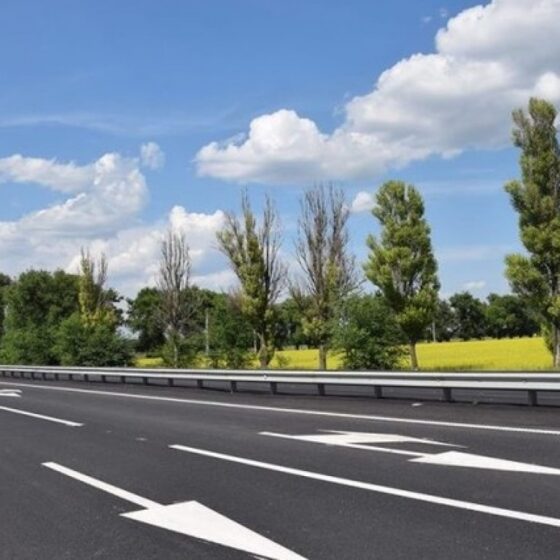