After negotiations between Zelenskyy and Boris Johnson, a Downing Street spokesman said the UK would increase economic pressure on Russia.

"The prime minister reiterated that the UK will maintain and increase economic pressure on the Putin regime," the spokesman said.

In addition, it became known that Boris Johnson is willing to provide comprehensive support to Ukraine: humanitarian and defense.

Liz Truss, UK foreign secretary, stressed that "Ukraine should not be 'sold out' in peace talks with Russia, and Putin should not benefit from an invasion." Obviously, all the measures taken by the countries in 2014 did not stop Russia.

"Putin just came back for more. So we can't let him win this terrible aggression," Liz Truss.

The information appeared on the UK government website that the kingdom is asking all government agencies to break off cooperation with Russia and assisting Belarus. 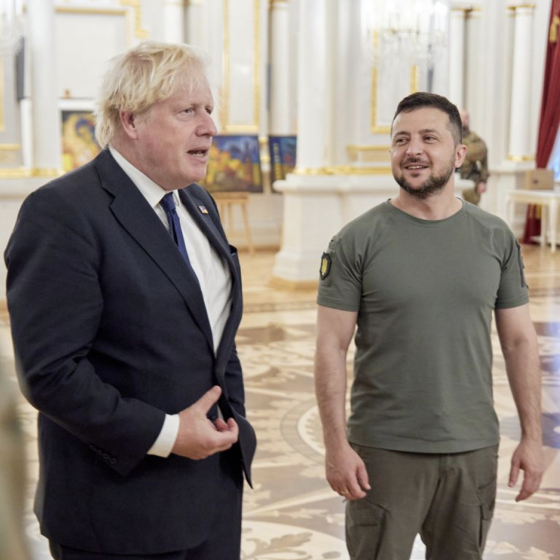 On 24 August, Boris Johnson came to Kyiv to congratulate Ukraine with Independence Day 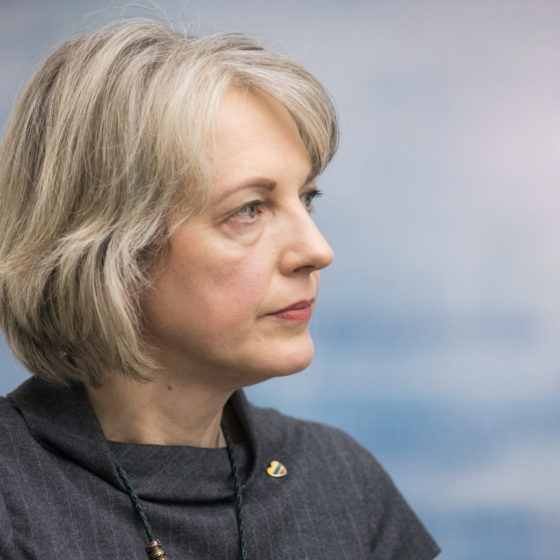 Poland and Latvia Should Join the Kaliningrad Transit Block

Lithuania and the European Commission prepare an explanatory supplement for the sanctions on the Kaliningrad transit: no green corridors and detours