Ukrainians will never understand the perverted pleasure of the Russians, who deliberately destroy Ukrainian theaters and universities, burn libraries and architectural monuments of our cities

The 45th session of UNESCO is to take place in Kazan city of Russsia. Ministry of culture and information policy of Ukraine, with strong reason, calls on the educational, scientific, and cultural organization to remove Russia from the list of its members and move the 45th session to Lviv.

"A country that started a war and uses its culture as a tool of propaganda  — can not be a member of UNESCO and influence the decisions of the organization," said minister of culture Oleksandr Tkachenko.

As of March 30, more than 110 damage or destruction of cultural heritage sites in Ukraine was recorded. You can follow Russia's anti-cultural actions against Ukrainian monuments here. Damage to religious objects can be seen in the image in this article.

It is still very difficult to assess the full scale due to the lack of full access to information in the temporarily uncontrolled territories," said Tkachenko.

On March 27, the Russians destroyed the memorial to the victims of the Holocaust in Drobiysky Yar (Kharkiv region). "During the Second World War, the nazis killed 15.000 Kharkiv Jews here," adviser to the minister of internal affairs Anton Gerashchenko.

On March 1, the Russians, who call Ukrainians "nazis" and broke into Ukraine, as Putin says, in order to "denazify" the citizens of our country, destroyed the memorial to the Holocaust victim Babi Yar. 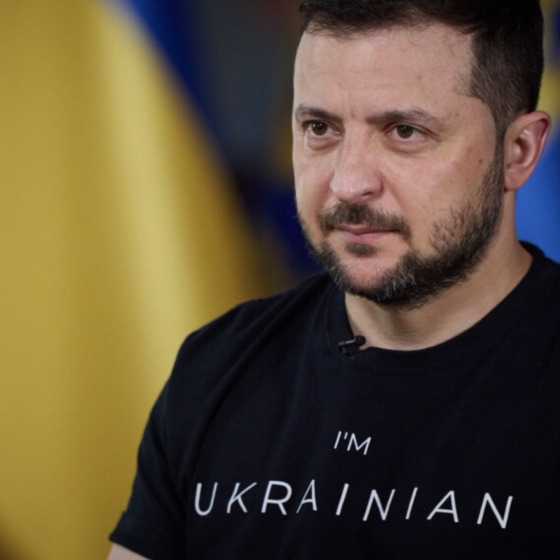 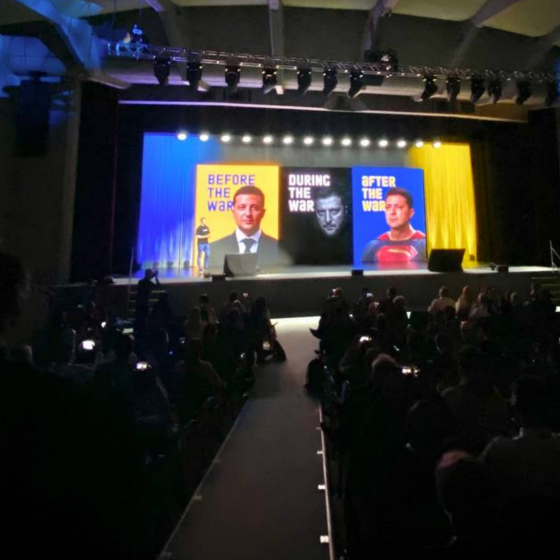 On July 5, the Ministry of digital transformation of Ukraine presented at a conference in Switzerland its draft vision of “digital lend-lease” for Ukraine