In Ukraine 60.3 million hectares of land: 42.7 million hectares — agricultural lands, 10.4 in State ownership, 31.1 million — private property and land shares with 7 million Ukrainians. On April 28, Ukraine adopted a Law on the decentralization of state land, which opens the land market. From now on, land can be bought, sold, inherited, and change its purpose. It is planned to sell about 2.8 million hectares of land (about 10.4%), with an average cost of 1 hectare, according to experts, $2,500.

Ukraine is reach in black soil: the area of reserves of its black soil is equal to the area of Great Britain. "Ukraine has one of the best soils in the world and this is a prerequisite for the growth of the food industry", said the Head of the European investment bank in Ukraine Jean-Erik De Zagon. 1/4 of all reserves of the planet's black soil are concentrated on the territory of Ukraine, which makes it a powerful agricultural country.

Ukraine ranks third in the world in exports of maize and rapeseed, and fourth in exports of cereals (33 million tons in 2020). In January-February 2021, Ukraine exported 32,000 tons of sunflower seeds, worth $13.27 million.

Ukraine is among the top 10 steel-producing countries (24 mln tons of steel / 43 mln tons of metal) and ranks 7-th in exports (18.2 million tons). Ukraine exports up to 38,000 tons of hard coal a year and is among the ten world countries producing uranium — about 1,000 tons per year (2% of world production).

On May 5, 2021, the EU Mission published a report on Ukraine’s readiness for “industrial visa-free travel” and confirmed the readiness of the infrastructure of Ukraine for the conclusion of the ACAA Agreement. That means that Ukrainian-made products will be marked accordingly, and the corresponding certificates will be recognized in the EU countries without additional tests. Low-voltage electrical equipment, electromagnetic compatibility of equipment and machinery are recognized as priority sectors for the introduction of industrial visa-free travel.

Ukraine is a member of the “Club of space powers” and is one of the few countries in the world that has a closed rocketry cycle, from rocket fuel to finished hulls, launch vehicles, and spacecraft. There are two rocket and design bureaus in Ukraine, which cooperate with NASA (designing a fuel system for a launch vehicle Antares в 2013) and SpaceX (Ukrainian “Firefly Aerospace” will deliver the scientific and technological equipment to the Moon’s Sea of ​​Crises in 2023).

Ukraine is home to the world-famous “Ruslan” and “Mriia” aircraft, developed and manufactured on the basis of the Ukrainian state enterprise “Antonov”.

Ukraine develops in the areas of decarbonization and green energy. At the beginning of the year, Ukraine has developed a legislative framework for the implementation of the hydrogen strategy. Based on the “Green hydrogen initiative for European green course 2x40 GW”, Ukraine plans to create its own green hydrogen production. Ukraine develops in a sphere of renewable energy and has become the first non-EU member country with which it has begun official negotiations on Carbon Border Adjustment.

Ukraine is the First NATO Partner-Country to Receive a Partnership Goals Package until 2025, which is aimed at integration into the strategic and operational levels of the Alliance.

Ukrainians are one of the most educated nations in the world: 87% of the adult population have higher education and 74% have two higher educations. Since 2021 Ukraine has allowed the education of foreigners in any language of the world. Ukraine ranks in the Global Innovation Index every year.

Ukraine employs 183,000 programmers (12 programmers per 1,000 population), has about 4,000 registered IT companies, average annual income exceeds $5 billion, and exports of IT services totaled $15.23 billion. The latest edition of the Global Outsourcing rating of the 100 best outsourcing service providers in the world included 18 Ukrainian IT companies.

Ukraine invented and developed no analog in the world special legal regime for the IT industry Diia City, which will create the most powerful IT hub in Ukraine in Central and Eastern Europe. There will be no boundaries for investment, job creation or the development of new technologies.

The current law on “Investment Nannies” grants foreign investors the cancellation of VAT, profit taxes and imported equipment, and reduced land use price.

At the end of 2020, Ukraine adopted the law “On Virtual Assets”, to legalize the market of crypto assets in Ukraine. Also, the development of the digital national currency — the hryvnia — is underway. In 2021 J.P. Morgan added Ukraine to the Index Watch Positive list for prospective J.P. Morgan Government Bond Index – Emerging Markets (GBI-EM).

To learn more about Ukraine — watch our saturated video.

To understand Ukraine better you need a local and strong partner.

Your partner in Ukraine is GT Invest — a business executive on the territory of Ukraine. The company, who know how to build the business in Ukraine and propose to you our expertise.

Our mission is to bring ideas from all over the world to Ukraine and develop them.

Our main activity is the creation of a unique solution and its implementation in business projects on the territory of Ukraine.

Our values are trust, transparent business relations, thinking out of the box, and synergy.

Our vision is a prosperous and powerful business community in Ukraine.

You will be interested
Agriculture Business in Ukraine Development Production 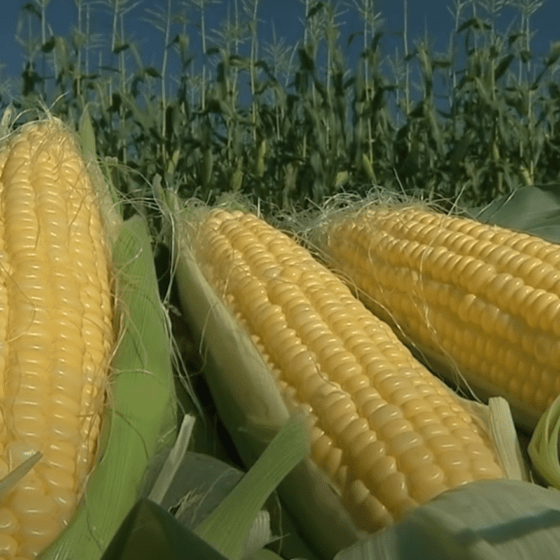 “Seed Corp” has been operating in the Cherkasy region for the third year already and has more than 5 thousand hectares of irrigated land and a seed plant in Cherkasy. The new plant will take the enterprise to the next level 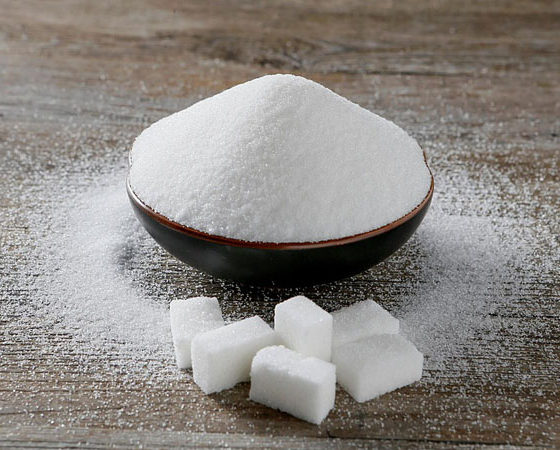