Request a call
GTInvest»Blog»Heave Weapon to Ukraine from Norway

Heave Weapon to Ukraine from Norway

State hands over 22 "M109" howitzers and ammunition to Ukraine

Information has appeared on the website of the Norwegian government about the donation to Ukraine of 22 units of M109 self-propelled artillery mounts, equipment, and ammunition for howitzers.

"Ukrainian forces depend on Western support in the form of military equipment and weapons to counter Russian attacks. Ukraine has requested this type of arms support. The evolution of the war in Ukraine shows that both heavier equipment and weapon systems must now be sacrificed," Norwegian defense minister Bjorn Arild Gram.

According to the government portal, the equipment was accompanied by training for Ukrainians in handling these weapons. The training has already been successfully completed in Germany. For security reasons, Norway did not disseminate information about either the transfer of the M109 or the training of the Ukrainian Armed Forces.

"This is a significant contribution, which is in great demand by Ukraine," the minister Gram.

The howitzers given to Ukraine were replaced by new artillery weapons from South Korea. 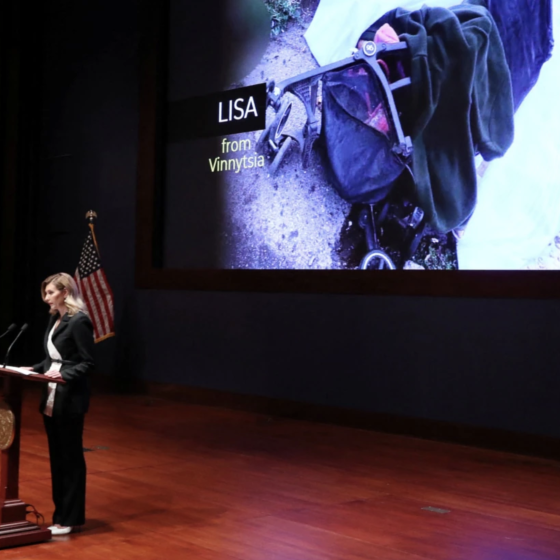