The pipeline through central Europe will deliver hydrogen from the production site in Ukraine to European regions with increased gas demand. Germany is the main recipient of hydrogen.

Organizing companies and executors of the project:

“Natural gas will remain a key energy source and an important factor in the decarbonization program over the next two decades. However, hydrogen is likely to play a significant role until 2050, when the European economy is expected to achieve carbon neutrality. That is why we must start exploring these possibilities today. Hydrogen is a promising technology that is at an early stage of implementation across the economy. Partnership with neighboring GTS operators will create a synergistic effect for the development of green hydrogen,” said the representative of the Ukrainian GTS Operator Pavlo Stanchak.

Today the Czech Republic and Slovakia use the gas pipeline from Ukraine to Europe. Now the gas transportation infrastructure of Slovakia, the Czech Republic and Germany will be reequipped for the transportation of hydrogen. Profile investments in modern hydrogen pipelines and compressor stations will also be added. These events will provide the opportunity to transmit hydrogen over long distances at a relatively low cost.

“Our reliable transportation system could provide a flexible and very cost-effective way to onward transport clean energy to EU markets. We strive to make our infrastructure hydrogen-ready and contribute to the achievement of EU decarbonization goals,” said Rostyslav Nukovic, CEO of EUSTREAM.

Technically, it is planned to transport 120 GWh of hydrogen daily. The study of such a possibility has already started.

“The transnational hydrogen pipeline network plays an important role for the future European hydrogen market. The creation of the Central European Hydrogen Corridor is an important step on this path, offering the possibility of delivering large volumes of hydrogen to industrial demand centers by 2030,” comments OGE CEO Jörg Bergman.

Olha Povaliaieva
You will be interested
Development Government IT Technologies 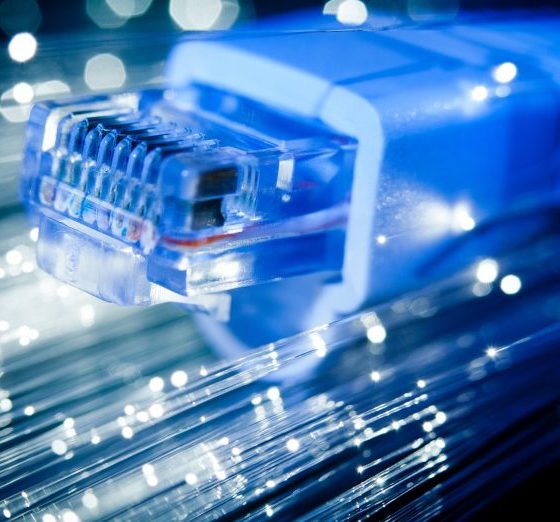 State Program to Connect the Internet in the Villages

For the first time, almost 1.000 Ukrainian schools were connected to the internet in various villages of Ukraine 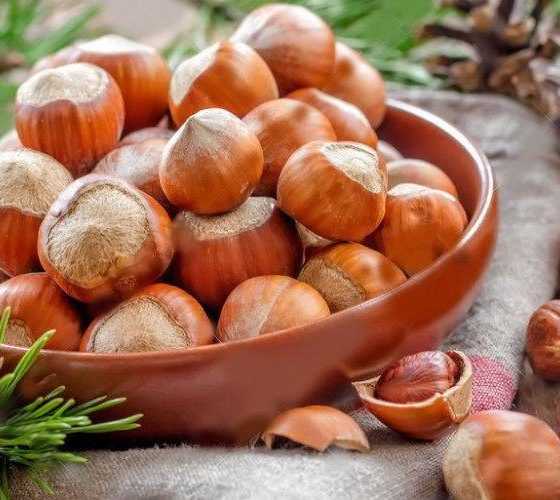