On August 29, 14 members of the special commission for nuclear safety at the Zaporizhzhia NPP arrived to analyze the situation

In the morning, Ukrainian and Russian media reported that the selected commission of the International Atomic Energy Agency arrived to study the state of the Zaporizhzhia nuclear station. The press secretary of the president of the Russian Federation, Vladimir Putin, Serhii Peskov, said that 14 people on the commission, including Rafael Grossi, will be carried out from the territory of Ukraine. Realizing that the occupied part of the Zaporizhzhia region is also Ukrainian, Peskov added, "will be implemented from the zone controlled by Ukrainian forces".

At noon Rafael Grossi gave the first comments. He said that a team of more than 15 people arrived with him. The IAEA secretariat, nuclear security experts, and UN members involved in safety and security will arrive at the largest nuclear power plant.

Grossi also announced his intention to leave several people at the Zaporizhzhia nuclear power plant for constant monitoring of the condition of the plant. This may lead to the beginning of the demilitarization of the nuclear facility and the release of Ukrainian specialists from the captured facility from torture.

As of 4 p.m., this is all the available information about today's visit of the IAEA commission to the NPP in Ukraine. 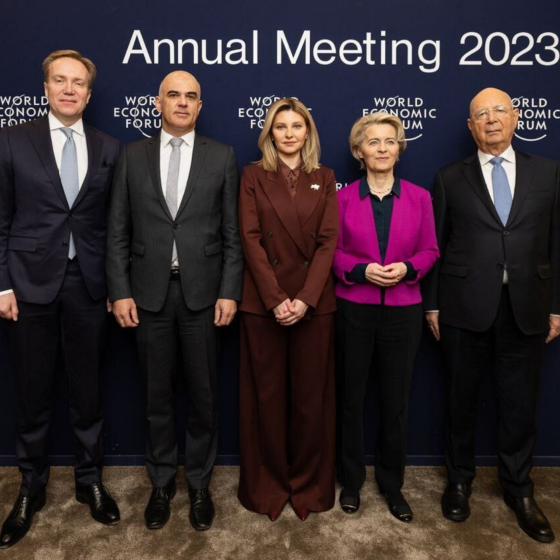 Despite the war, sowing of winter crops began in 13 regions of Ukraine