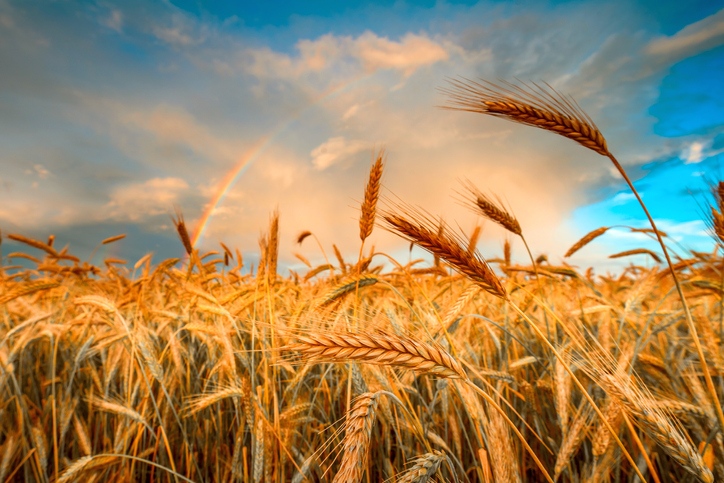 In Ukraine, wheat prices rose by $ 20-25 / t in three weeks, the same as the corn prices. According to falling markets, corn and wheat decreased by $ 5-10 / t to $ 252-255 / t for deliveries in May-June and to $ 245-248 / t for deliveries in July. Despite the lack of demand for old crop wheat, its prices remain high as they are supported by high quotes for the new harvest. Producers have increased the supply of old-harvested wheat amid good rainfall and improved crop condition.

Experts of Strategie Grains in the May report left the forecast of production of soft wheat in the EU in 2020/21 MY at 129.6 million tons, which is 8.5% higher than last year's results — 119.4 million tons. Due to the deficit of precipitation and frost, the harvest forecast in France has been reduced by 0.5 million tons to 36.1 million tons, which will still exceed last year's 29.2 million tons. The forecast of wheat exports from the EU in 2021/22 MY increased compared to April estimates from 27.1 to 27.5 million tons.
According to Franceagrimer, in 2020, the average number of soft wheat crops in good or excellent condition was 55%, while in 2021 the figures rose to 79%. 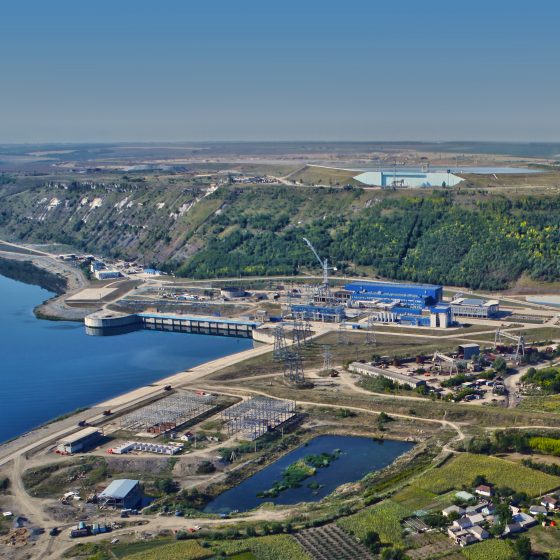 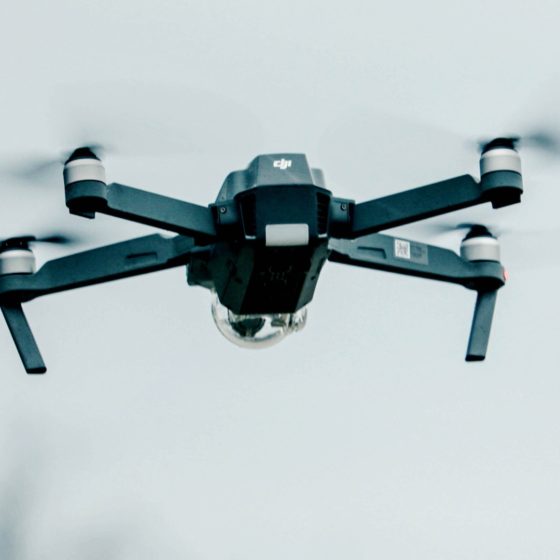