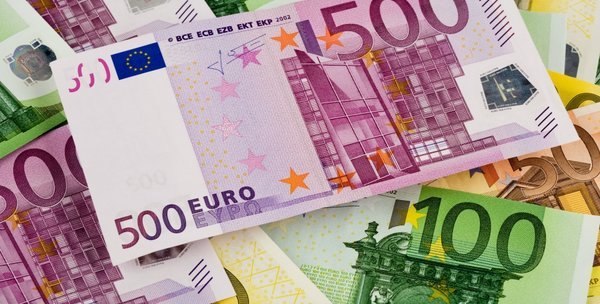 The purchase of new trolleybuses with an autonomous course, electric buses, modernization of electric transport traction substations, reconstruction of roads, implementation of the project Smart city and so on

All this will be possible thanks to the cooperation of Zaporizhzhya and the International Finance Corporation (IFC).

According to the IFC, the investment, consisting of €33 million from the IFC's own account and €2 million in blended finance from the Clean Technology Fund, will support the city's adaptation to climate change and improve public transport, Interfax-Ukraine reports.
"The project is a key component of IFC's broader strategy to support Ukraine's infrastructure development, climate initiatives and post-pandemic economic recovery," the report said.

The next step in this direction was the signing of an agreement between Zaporizhzhya city council and IFC, which provides for the attraction of a loan totaling €35,0 million for 13 years to the city budget.

"This is quite an important event for Zaporizhzhya. I want to thank IFC for the fact that our cooperation has given a concrete result. It will allow the city to implement a number of projects in the field of public transport and urban infrastructure development in the coming years. As a result of their introduction, we will improve living conditions for tens of thousands of Zaporizhzhya citizens who will be able to use modern public transport, rest in modern parks," commented city mayor Vladimir Buryak.

These funds will be used to implement a number of programs. Among them is the implementation of the Smart city project, renewal of the rolling stock of city electric transport and special road equipment, reconstruction of one of the city parks. The city is expected to start receiving funds this year.

"The goal of the IFC cities initiative is to support Zaporizhzhya's modernization plan, which will contribute to the post-pandemic recovery of the city and the country as a whole. IFC will use its global expertise to help Zaporizhzhya find a solution to boost the city's sustainable economic growth. We hope to replicate this successful experience in other cities soon," said Jason Pellmar, IFC country manager for Ukraine, Belarus and Moldova.

In particular, there are plans to purchase autonomous trolleybuses and electric buses. They will be used not only on existing routes but also on new ones. It is planned to create three new trolleybus routes. It is planned to modernize five traction substations, update special equipment of urban electric transport, equipping stopping complexes with electronic information boards to inform citizens about the time of arrival of public transport.

To ensure maintenance of roads in all seasons, it is planned to purchase vacuum sweepers, mechanical sweepers, combined road vehicles of various models (with sand spreading, watering equipment, brush, snowblower). This will improve the quality of road maintenance, including during snowfalls.

One of the areas of cooperation between Zaporizhzhya and IFC in the framework of the signed agreement is the project Smart city. It is planned to use modern, advanced technologies and various intelligent solutions to solve urgent problems and optimize the processes of municipal management to meet the needs of citizens and businesses.

You will be interested
Agriculture Business in Ukraine Development Export 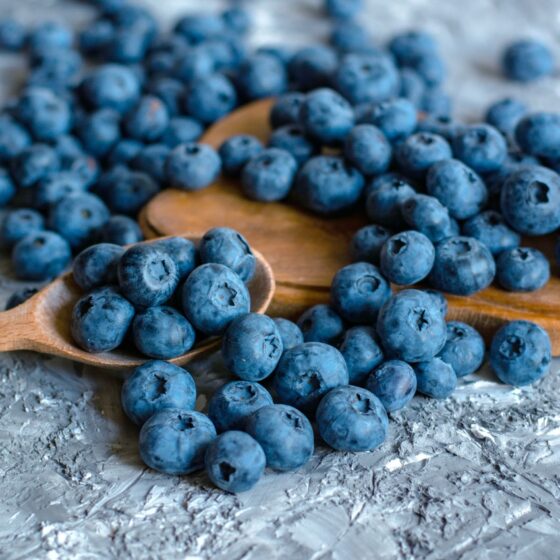 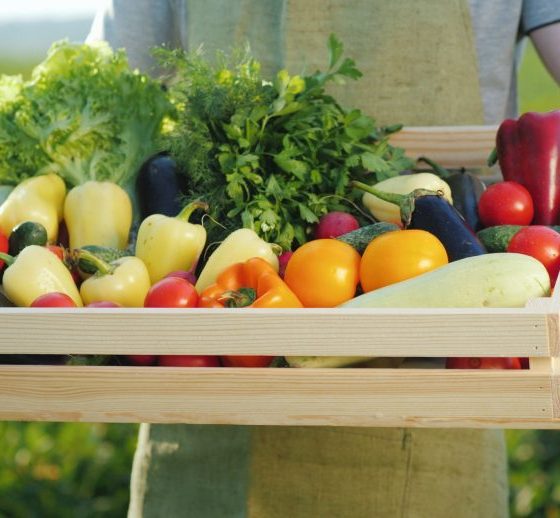