The occupiers didn't burn down the library, but they torched all the unique books inside

On June 26, advisor to the mayor of Mariupol Petro Andriushenko in Telegram reported that the Russian army burned the entire library from the temple of Petro Mohyla. This temple of the Orthodox church of Ukraine is located in occupied Mariupol. In 2021 it became one of the cultural centers of Donbas. The library kept many books, including rare copies. For example, the Russian invaders destroyed the Ukrainian socio-political, literary, and scientific monthly 1948-1950 editions Vyzvolnyi shliakh (Path of liberation — English). The library also contained other original copies of unique Ukrainian books.

However, the Russian occupiers destroyed every page of the writer's work. Putin's servants took all the books out of the building and burned them.

"After the visit of Moscow FSB agents in robes, it became known that in the temple of the Petro Mohyla in Mariupol, at the tip and assistance of the pops of the Russian church, the entire large library collected by volunteers and philanthropists was seized and burned in the temple yard. The library contained several unique copies of Ukrainian-language editions, which are now lost forever," wrote Andriushchenko.

Petro Andriushenko fears that soon the occupiers' actions may spread to the temple. The walls of the temple are decorated with traditional Ukrainian paintings. The drawings occupy 500 linear meters. The Ukrainian politician confirms his words about the plans of the occupation authorities to reconstruct the temple according to the canons of the Russian church or destroy it. 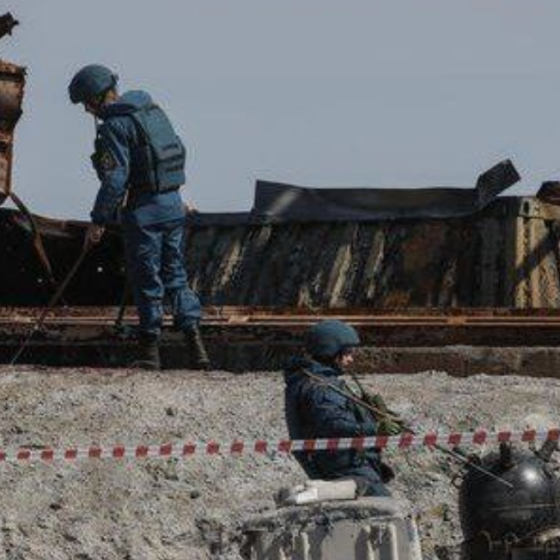 3 May, on the beach in Mariupol 2 people died from a Russian mine explosion 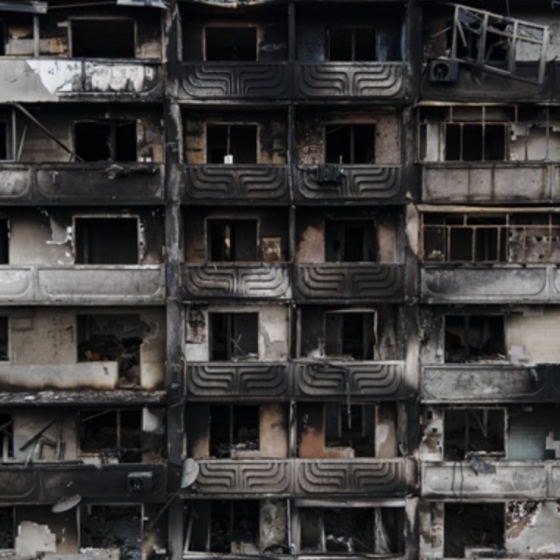