It Is Not Too Late for Serbia

The ambassador of Ukraine to Serbia called on the state to support Ukraine because in this war, we are defending all of Europe

On July 2, the presidents of the National assembly of Serbia and the Euro-Atlantic council of Serbia, as well as the Ukrainian ambassador to Serbia Volodymyr Tolkach took part in the conference in Serbia's place in the Euro-Atlantic community in the Serbian parliament.

Speaking to the conference participants, Volodymyr Tolkach paid attention to the war that is now taking place against Ukraine, as well as to the values ​​that Ukraine is fighting for. Volodymyr Tolkach called on Serbia to side with Ukraine, join the sanctions against Russia and make political and economic efforts to stop the aggressor country. Ukraine is fighting not only for its freedom but for the freedom of all of Europe, including Serbia.

"Serbia has chosen the European path, which means that we are protecting the future of Serbia," said the Ukrainian ambassador.

VolodymyrTolkach expressed gratitude to Serbia for joining the UN resolution, which opposes Russian aggression, as well as for providing asylum to refugees from Ukraine. 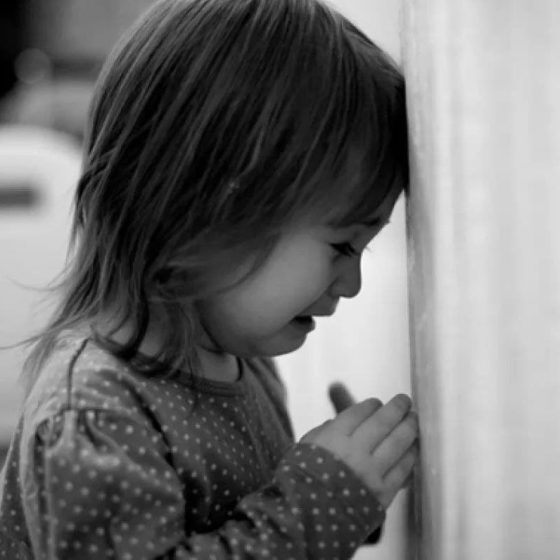 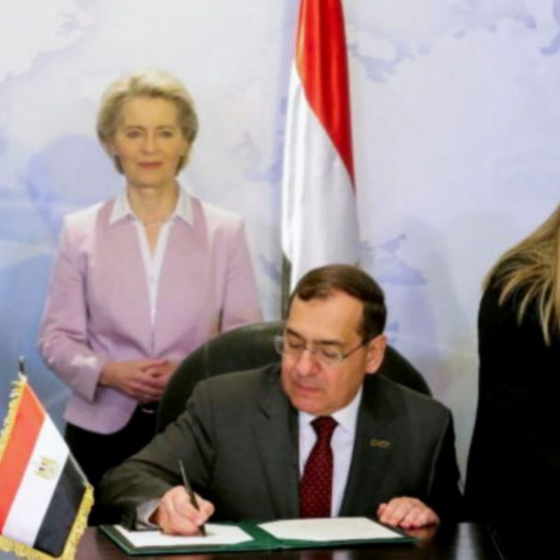 The European Union Gets Rid of “Addicted”

Israel and Egypt will supply gas to EU countries