The document provides for the simplification of the procedure for the exchange of national certificates of citizens of both countries.

It is noted that the exchange will take place without passing a practical or theoretical exam.

The agreement applies to citizens of Ukraine who legally reside in Italy, have been residents of the country for at least four years, and also have a valid Ukrainian driver's license.

Ukraine's driving license is valid abroad only in countries that have signed the Vienna Convention on road traffic. There are more than 200 of them.

The earlier Geneva Convention requires signatory countries to take into account only the international driving permit.

On the other hand, countries that have signed none of the given agreements only recognize their own documents. That is, going, for example, to the UAE, requires obtaining a national driving permit on the arrival. 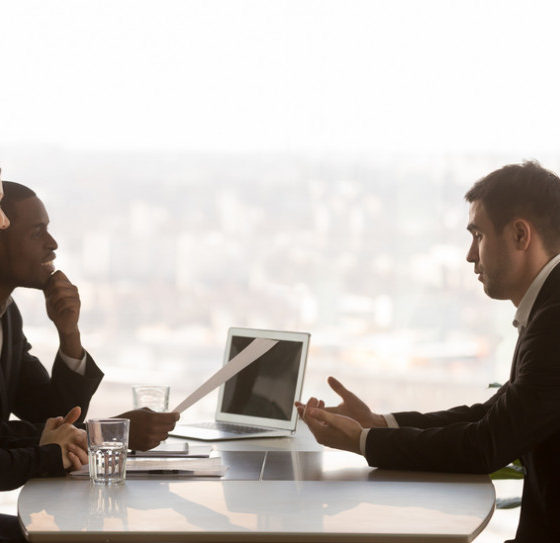 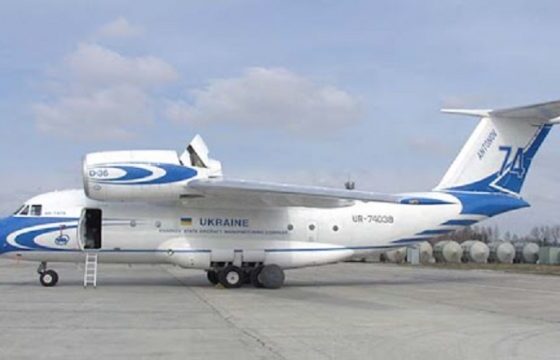 The “Antonov” State Enterprise has established “Antonov-Canada”, a subsidiary in the province of Quebec, the purpose of which will be to manufacture “AN-74TK-200” aircraft in international markets. This is reported in a press release of the company “Capital Hill Group”