On 11 April, Italian prime minister Mario Draghi reached an agreement with Algeria to increase gas imports by 40% to replace energy from the aggressor country

According to Italian energy provider Sonatrach, Mario Draghi has agreed to increase gas supply from Algeria by 9 billion annually until 2024. Italy's gas infrastructure is one of the widest in Europe, so the signing of the treaty with Algeria is a landmark. The gas pipeline of this country can serve as a bridge for the rest of the countries, which will soon start to give up Russian gas. Like the EU countries that support the aggressor country's energy embargo.

The prime minister of Finland, San Marin, said that her country was ready to give up gas from oil products from Russia.

"We are talking about weeks or months, not years," Sanna Marin.

Glory to Ukraine, Italy, and Finland! 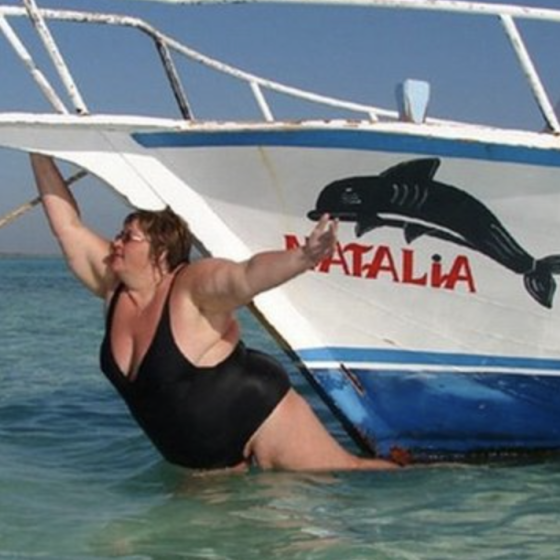 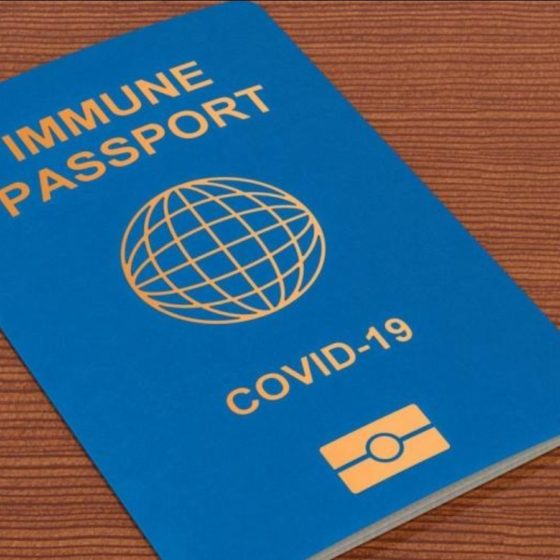 In “cow certificates” will enter information on availability of vaccination, results of tests on Covid and antibody data