Request a call
GTInvest»Blog»J.P. Morgan Believes in Ukraine: $3 Billion Funding Expected by the End of 2021

J.P. Morgan Believes in Ukraine: $3 Billion Funding Expected by the End of 2021 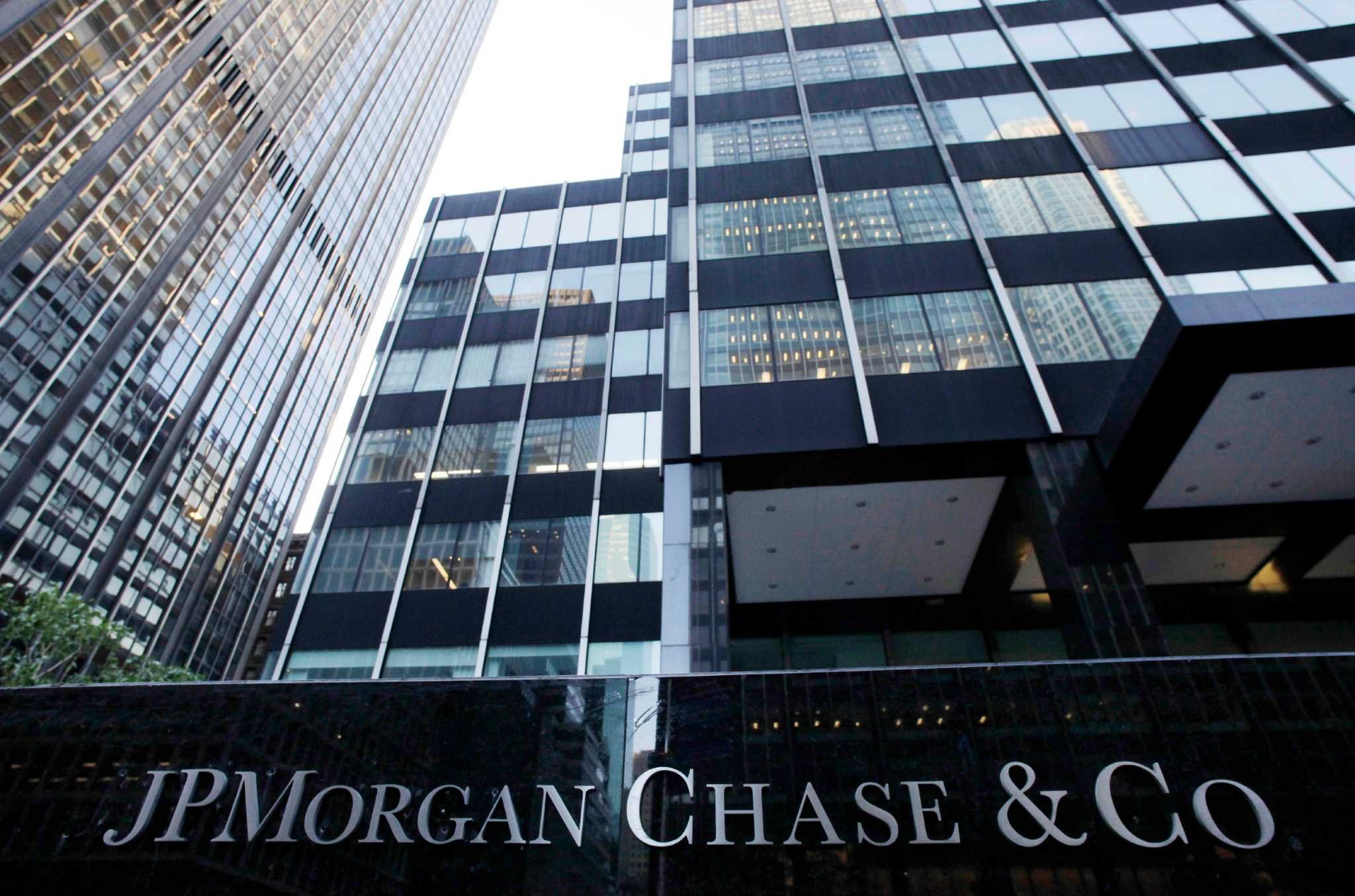 J.P. Morgan predicts that Ukraine will receive $3 billion in official funding by the end of 2021

JP Morgan analysts predict that Ukraine will receive $3 billion by the end of 2021, as well as an increase in international reserves to $32.5 billion — due to the increase in foreign exchange inflow over its outflow, the growth of foreign exchange reserves by $0.6 billion and an additional issue of SDRs by $2.7 billion from sides of the IMF.

The bank's regional periodic report expects the second tranche of the IMF loan to arrive by September this year.

Experts believe that the president and the government of the country are interested in fulfilling all the necessary conditions of the Fund as soon as possible in order to receive a tranche before the beginning of autumn when the budget for 2022 will be discussed.

At the same time, they estimate at 20-30% the risk that the laws necessary for the tranche will not be adopted before the summer break and cooperation with the IMF may resume only at the end of this year or next. The report indicates that there is no progress in the adoption of anti-corruption and judicial legislation required under the terms of the stand-by program, but the situation is expected to change by the end of June.

Analysts at JP Morgan, in particular, point out that last week parliament passed an amendment to punish false e-declaration, but the document was criticized by the National agency for the prevention of corruption, mainly due to several amendments that allow civil servants not to declare assets owned by their family members. In their opinion, such criticism is a negative signal for cooperation with the IMF, at the same time, but the veto of president Volodymyr Zelensky on him instills confidence in the support of the head of state for anti-corruption initiatives. 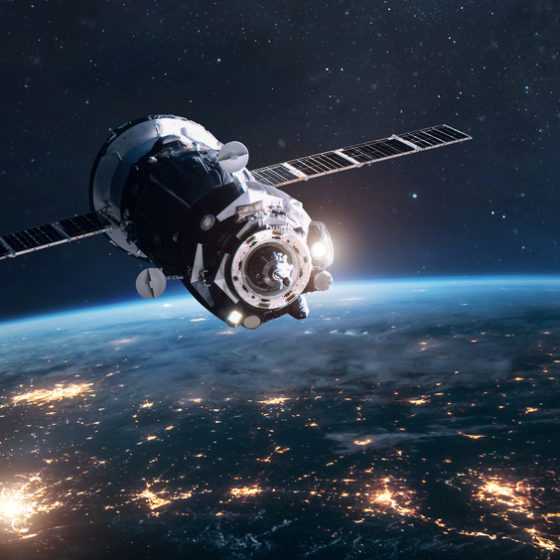 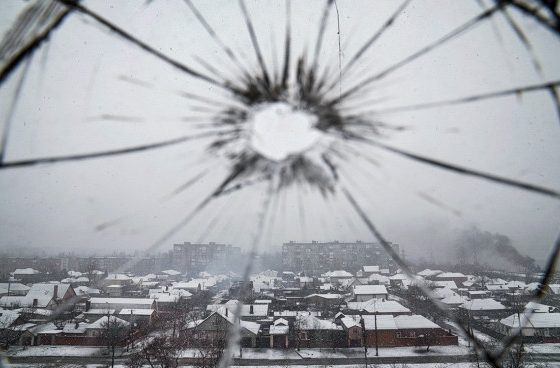 The head of the Donetsk military administration, in an interview with “CNN”, announced the preliminary minimum number of Russians killed in Mariupol