Request a call
GTInvest»Blog»Japan Reopened Its Embassy in Ukraine

Japan Reopened Its Embassy in Ukraine

After 7 months of closure, Japan announced the opening of an embassy in Kyiv

Due to a full-scale attack by the Russians on Ukraine, in early March, the Japanese embassy closed Kyiv and relocated to the west of Ukraine — to Lviv city. Against the backdrop of growing Russian aggression, embassy staff were forced to relocate outside of Ukraine. Until today, the Japanese embassy was located in Warsaw, where most of the international diplomatic missions in Kyiv have moved.

On October 5, The Japan Times announced that the embassy has resumed operations in Kyiv after 7 months of work through Warsaw and prime minister Fumio Kishida's liaison office in Rzeszow. According to Japanese media, the decision was made for 2 reasons:

So far, the Japanese diplomatic mission will operate with a minimum quantity of staff. Kuninori Matsuda will collect information and communicate with the government of Ukraine. 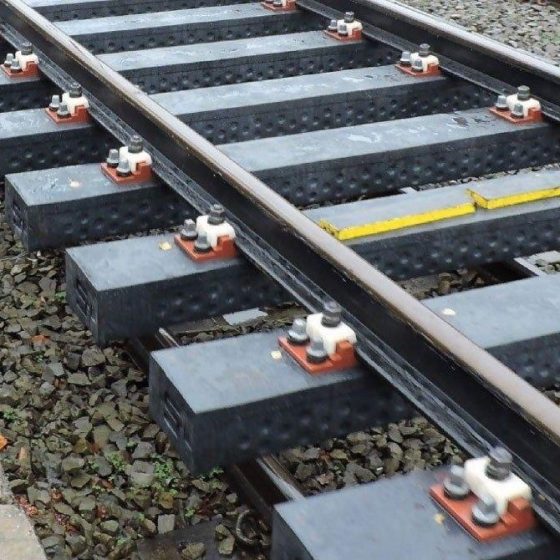 The state railway operator “Ukrzaliznytsia” has started to produce sleepers 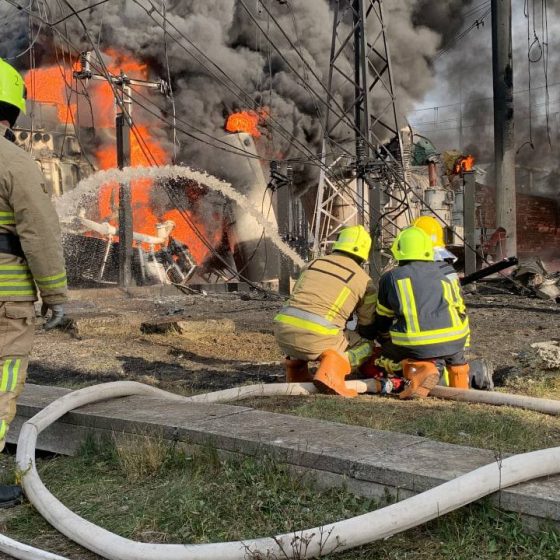